On the weekend of July 2nd and 3, two campsites were robbed. 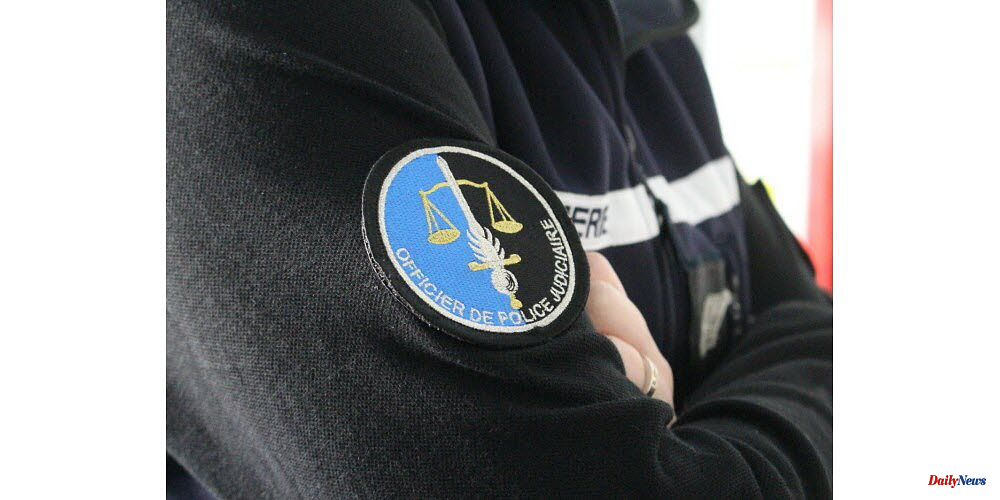 On the weekend of July 2nd and 3, two campsites were robbed. Le Dauphine Libere was available on Monday, July 4. One, "Les 2 Bois", in Baratier on the night of Friday to Saturday; the other, "Les Ecrins", at L'Argentiere-la-Bessee the following night.

Our information shows that the method of operation is very similar in both open-air tourist accommodation: The burglars opened the cars and parked close to or inside the vehicles. They then stole the boxes from the camping sites.

An investigation has been opened into aggravated theft, according to Florent Crouhy, the public prosecutor for Gap. Her case was assigned to the research brigade at the Briancon gendarmerie firm. He said, "The harms have been assessed."

If the Baratier campsite declined to comment, that of L'Argentiere-la-Bessee confirmed this burglary to us. We were informed that at least five vehicles parked on the campsite had been stolen. The cash loss amounts to several thousand Euros. 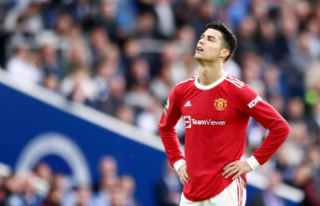