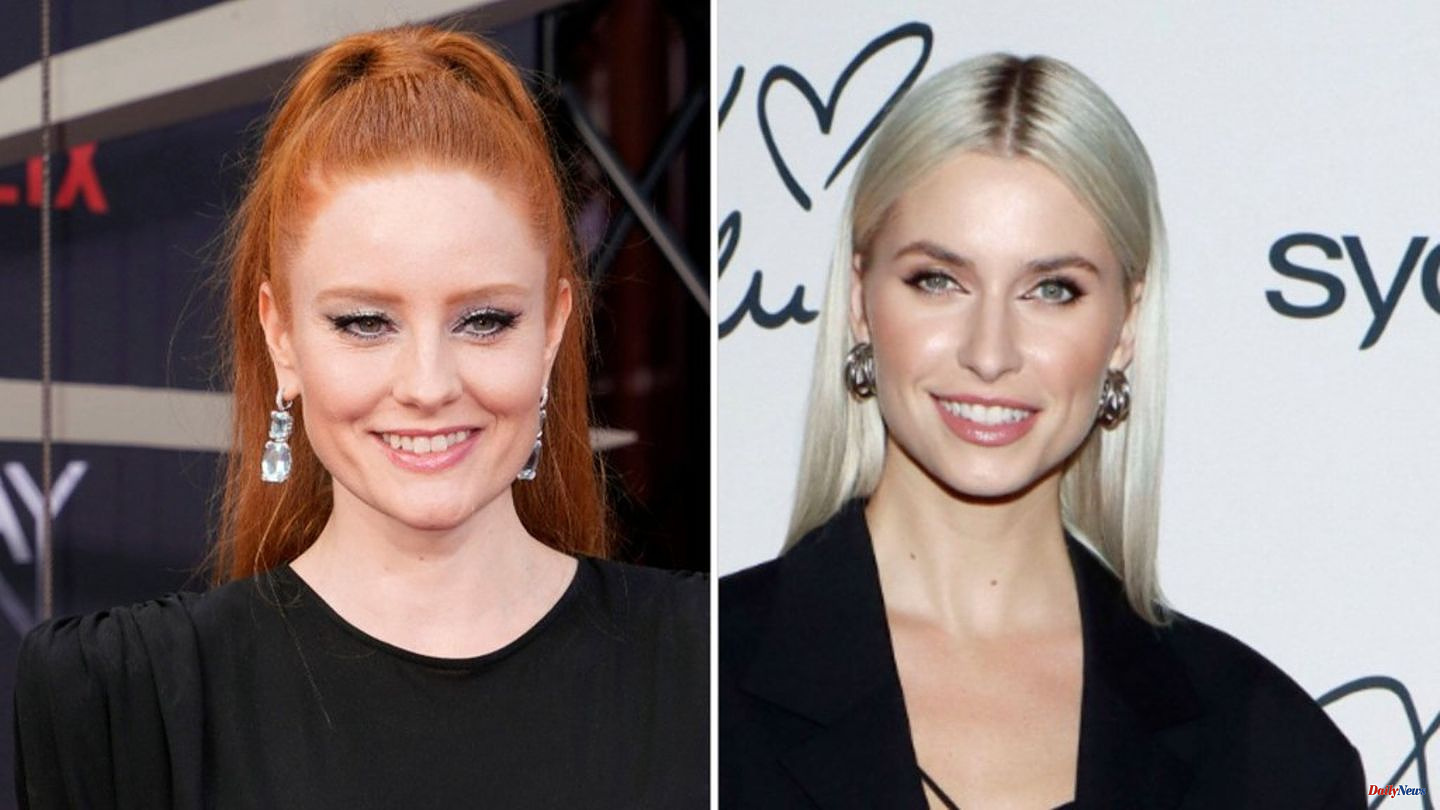 Barbara Meier (36) and Lena Gercke (34) have a lot in common. Both have won Heidi Klum's (49) casting show "Germany's next top model" and both are currently expecting their second child. How does the 36-year-old think about Gercke's simultaneous pregnancy? "It's very nice and I think she looks incredibly happy," said Meier in an interview with "Bunte.de".

Gercke seems "so complete," says the model. "Through her daughter and with the second child, probably even more." One works how it has enriched her life "because she shines so beautifully". Meier is happy about every picture she sees.

Even with the first baby, the models apparently had the same schedule, as Meier reveals. "It's a funny coincidence. Even our first children were due very, very close together." There are only a few days between her Marie-Therese and Gercke's Zoe. It's "really funny" because Meier has known her model colleague for 15 years. "It's interesting because you see that you seem to have arrived at the same point in life." The 36-year-old is very happy for her. "I can relate to that very well because I think I'm having the same emotions as her right now."

Father of Barbara Meier's second child is husband Klemens Hallmann (46). In the fall it should be ready, the gender has not yet revealed the two. Her first child Marie-Therese was born in July 2020. In June 2022, Lena Gercke made her second pregnancy public. On July 6, 2020, she and partner Dustin Schöne became parents to little Zoe. 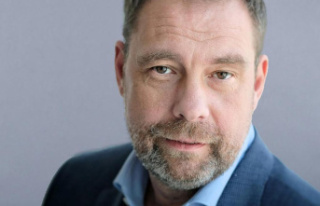 Gods thunder weather. In the pool, on stage, everywhere