Barristers' strikes have caused the delay of almost 10 months in the trial of a man who is accused of creating racist podcasts. 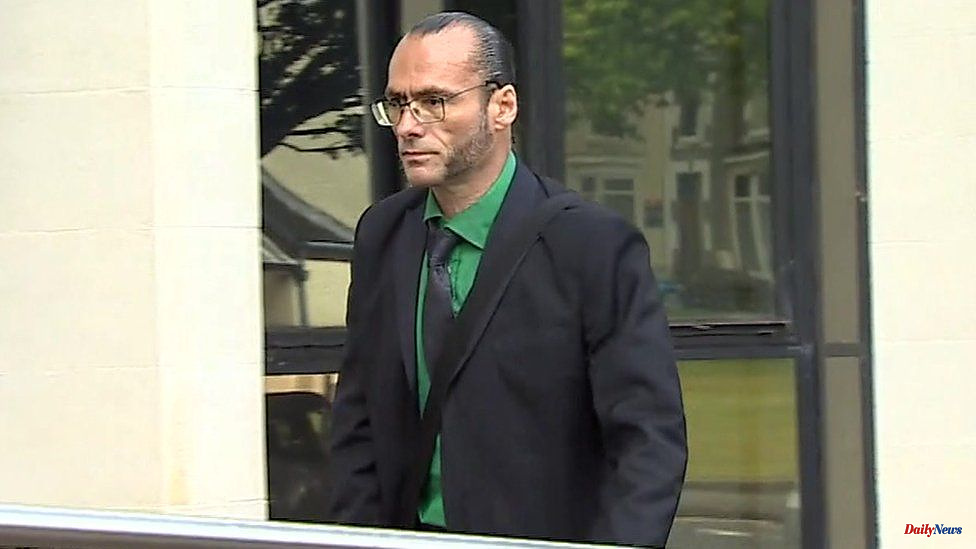 Barristers' strikes have caused the delay of almost 10 months in the trial of a man who is accused of creating racist podcasts.

James Allchurch, 50, from Gelli, Pembrokeshire denies 15 charges for distributing a recording that stirred up racial hate.

Due to industrial action in the UK, Friday's Swansea Crown Court trial was stopped for its third day.

The jury was dismissed and a new trial will be held on the 20th March 2023.

The dispute is about the pay that the UK government gives suspects to ensure they are properly represented and advised. 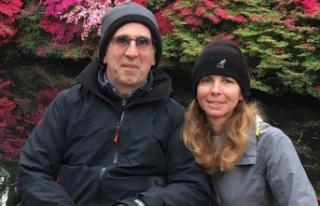 Grenfell fire, PEEPs: "I want to flee a burning...