Base jump skiing. Nine years after being near death, Super Frenchie becomes the first base jumping skier to jump from the Aiguille du Gouter.

Another record for Super Frenchie. 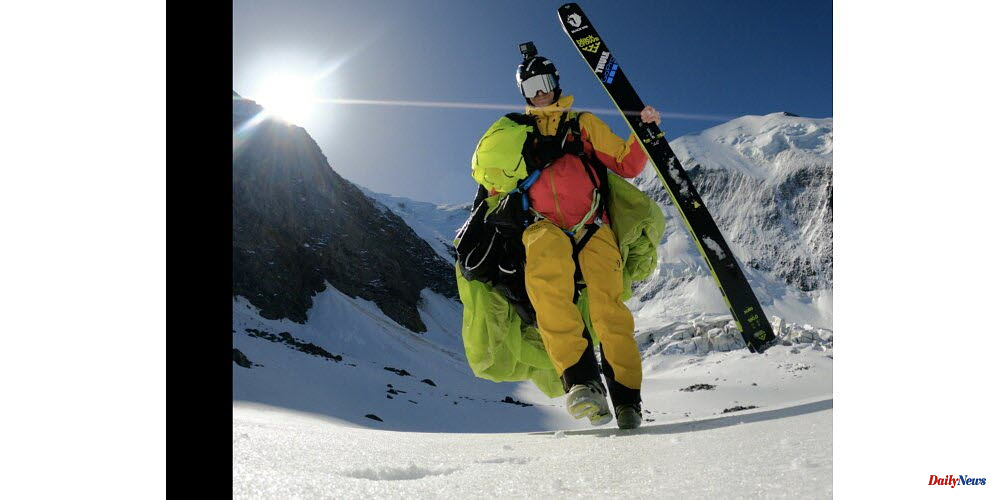 Another record for Super Frenchie. The first person to ski base jump from Aiguille du Gouter was Matthias Giraud, a Haut-Savoyard. Three years after setting the world record at Mont-Blanc's summit, a new performance was achieved on his property. He has since tattooed it on his back.

The child of Bettex, now living in Bend (United States), has experienced a real rebirth. After being close to disaster at Pointe d'Areu (above Sallanches) in March 2013, this miracle is now. He is filming a video, a month before becoming father. The wind hurls him against the cliff four times. He will be unconscious in the forest. Matthias Giraud will emerge from his coma after three days in the limbo between death and life. Multiple femur fractures caused him to be incapacitated and it took him over a year to regain his ability to ski base jump, which is a combination of freeride skiing with base jumping. He is 38 years old and continues to write history in the sport of ski base jumping. 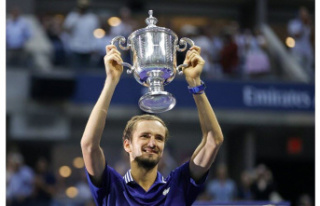 Tennis. US Open: Belarusians and Russians under neutral...