Bam Margera has already mastered many outrageous stunts with the chaos troop from "Jackass". 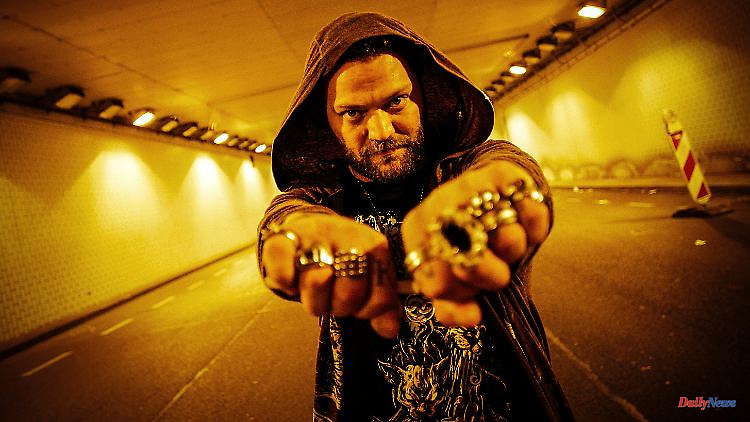 Bam Margera has already mastered many outrageous stunts with the chaos troop from "Jackass". Corona disease, on the other hand, almost became fatal to the skateboarder last year. As he now reports, his life probably hung by a thread.

'Jackass' star Bam Margera has revealed he nearly died while in hospital in December. "I was basically pronounced dead," he says on the podcast "Steve-O's Wild Ride!" his show colleague Steve-O about his condition at the time. "I didn't know I had Covid. My body shut down and I had four seizures, each lasting 10-20 minutes. On the fourth, I bit my tongue so hard it almost fell off," he explains .

Margera had spent eight days in the hospital in December. There he was put on a ventilator. When he was admitted, he not only had to struggle with Corona: after breaking his wrist while skateboarding in advance, his hand was so swollen "that it no longer fit in my mouth," says the 43-year-old in the podcast. Then there was pneumonia. When he was taken to the hospital, he suffered his fifth seizure and could not breathe without a tube in his throat.

At the time of his hospitalization, Margera said he did not understand the severity of his condition. It was like a "blackout". "I woke up five days later and thought I was only there for a few hours," he explains. "They said, 'You've been here for almost a week. We tried to remove the tube, but you stopped breathing on your own.'"

Steve-O says he was shocked to see Margera on a ventilator and in critical but stable condition in intensive care. Margera's hospitalization happened in the middle of his tour, he jokes, before adding seriously, "The most important thing is that Bam isn't dead."

There was great relief when Margera responded with an Instagram photo after being discharged from the hospital: "I'm out!" he wrote on December 11 for a picture of himself with a friend. "Thank you to my friends, family and you for the love, support and prayers." 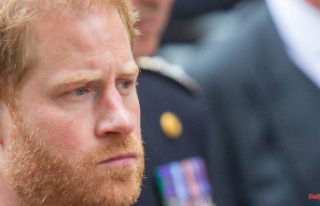 "Speep as much poison as possible": British...