"Batgirl" directors are shocked by the cancellation of the film project

"As directors, it is of the utmost importance to us that our work is shown to audiences," the filmmakers added. 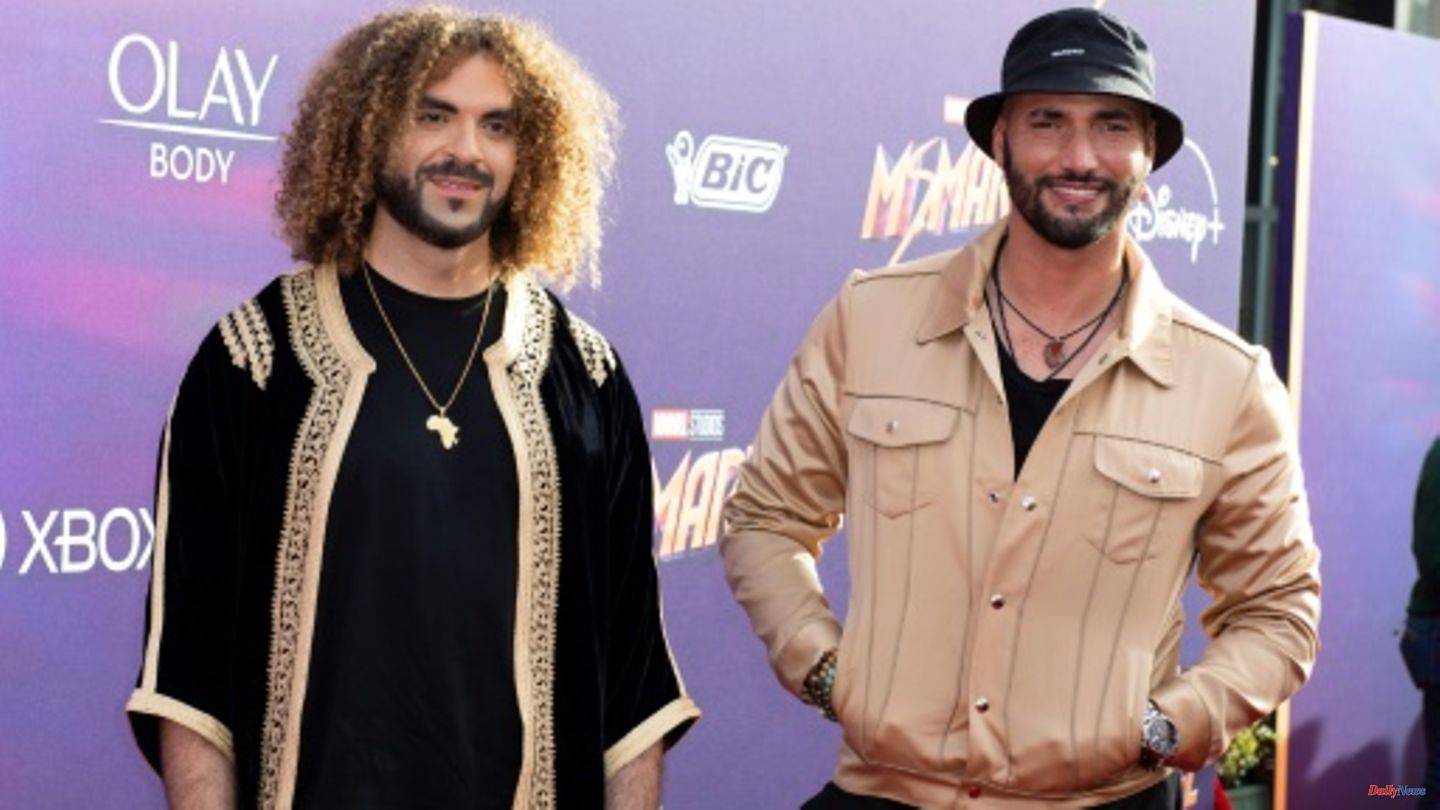 "As directors, it is of the utmost importance to us that our work is shown to audiences," the filmmakers added. The comic adaptation was "far from finished"; however, they wished that "fans around the world would have had the opportunity to see and record the final film for themselves".

Warner Bros. Discovery previously said it had scrapped the $90 million film project starring Leslie Grace ("In the Heights") as Batgirl and Michael Keaton as Batman. The comic adaptation, which had already been shot and was in post-production, will not be shown in cinemas or on the HBO Max streaming platform.

Observers considered it highly unusual for a film project to be abandoned so close to completion. "Batgirl" may have been the victim of strategic decisions in the merger of media and entertainment giant WarnerMedia - which owns Hollywood studio Warner Bros. and HBO Max - and media company Discovery to form Warner Bros. Discovery earlier this year.

Warner actually wanted to produce films directly for HBO Max to make the streaming platform more attractive to new customers. However, this strategy was controversial. The industry magazine "Variety" reported, citing insiders, that "Batgirl" may not have been big and dazzling enough for a cinema launch - but at the same time too big to make economic sense for a streaming platform alone. 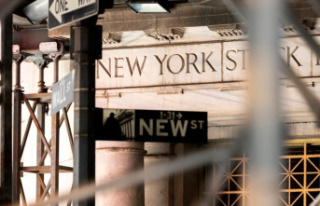