Nuremberg (dpa / lby) - Before the start of the pre-season this Monday, 1. 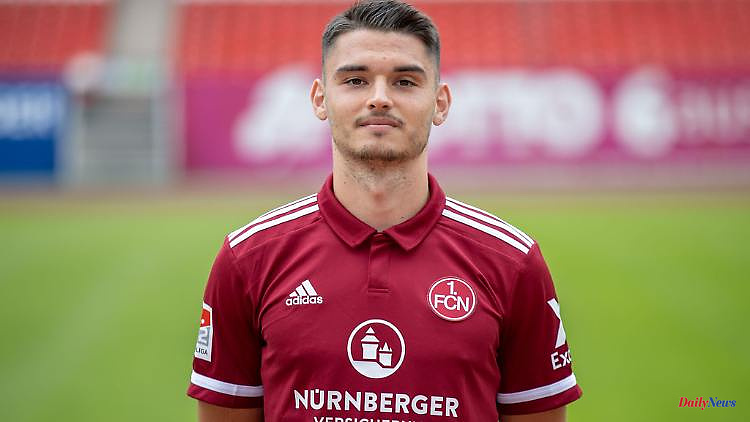 Nuremberg (dpa / lby) - Before the start of the pre-season this Monday, 1. FC Nuremberg made further personnel decisions for its professional squad. Central defender Mario Suver (22) changes from the second division soccer team to the third division club Borussia Dortmund II.

At the same time, the "Club" announced the commitment of two defensive talents on Sunday. Sadik Fofana (19) comes on loan from Bundesliga club Bayer 04 Leverkusen for two years. In addition, Louis Breunig (18) is moving from the Würzburger Kickers to FCN.

"We will continue on the path of integrating young talents into the professional squad and promoting them and have therefore decided on Sadik and Louis as the new 'challengers'," said sports director Dieter Hecking in the club's announcement. At the same time, he described the departure of Suver as an "understandable step" because of the strong competition in the central defensive positions.

1 Debate about "useless" women: what society... 2 Festival start in Berlin: Tempelhof Sounds makes the... 3 Wissing: Not likely: Relaxation at airports? Not for... 4 Baden-Württemberg: acquaintance enters apartment:... 5 Bavaria: car crashes into bakery building 6 Mountain race. Stratospheric, Sylvain Cadard wins... 7 Bayern: "Out of power": basketball players... 8 Hesse: New week in Hesse with a few showers and sun 9 Thuringia: Around 20 people in a fight in Eisenach:... 10 A trip to St. Petersburg: My family lives in a Russian... 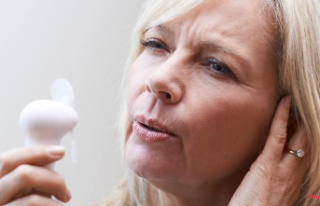