Bavaria: 16,000 people in Bavaria die as a result of smoking 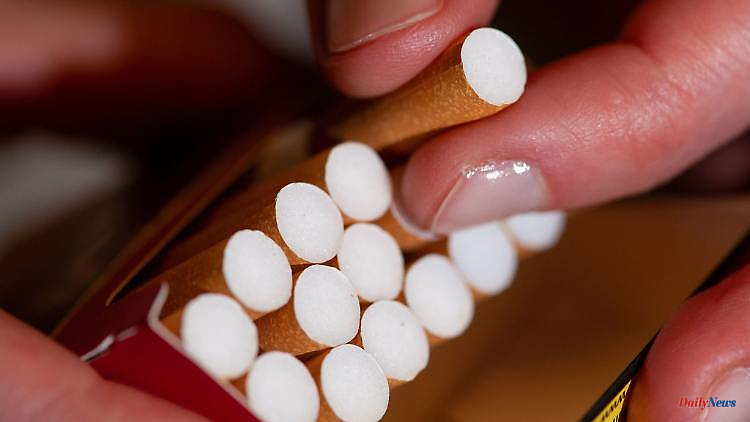 Erlangen (dpa/lby) - In Bavaria, 16,000 people die every year as a result of smoking. Nationwide there are 130,000 per year. The State Office for Health and Food Safety (LGL) pointed this out on Friday on the occasion of the upcoming World No Tobacco Day on May 31st. On average, smokers die ten years earlier than non-smokers, often dying of cancer, cardiovascular disease or respiratory problems. "Smoking is still one of the high-risk health factors in Germany," said the LGL. However, fewer people in Bavaria are now using cigarettes than years ago.

In 1999, 33.2 percent of men and 22.7 percent of women between the ages of 15 and 75 smoked in the Free State. In 2021 it was only 22.0 percent of men and 15.4 percent of women. "Even if far fewer people smoke cigarettes now, young people in particular should be aware that other types of tobacco use, such as smoking water pipes, are just as harmful," said Caroline Herr, member of the LGL executive board.

She was pleased that the cases of men dying of lung cancer were declining slightly. In women, however, the number of deaths has doubled from 1000 in 1998 to 2000 in 2020. This is due to the later spread of smoking among women. The number of deaths will also tend to decrease here.

The LGL also expressly warned against the consumption of hookahs and similar forms of tobacco consumption. "There is practically no organ that is not damaged by smoking cigarettes or other forms of tobacco," the statement said. "The primary prevention goal must therefore remain to prevent young people in particular from starting to use tobacco through early education." 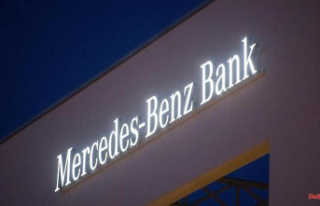 Accounts are discontinued: Mercedes-Benz-Bank: No...