Munich (dpa / lby) - Before the away game against Borussia Dortmund II, TSV 1860 Munich was able to announce a forward-looking personnel decision for the third division soccer club. 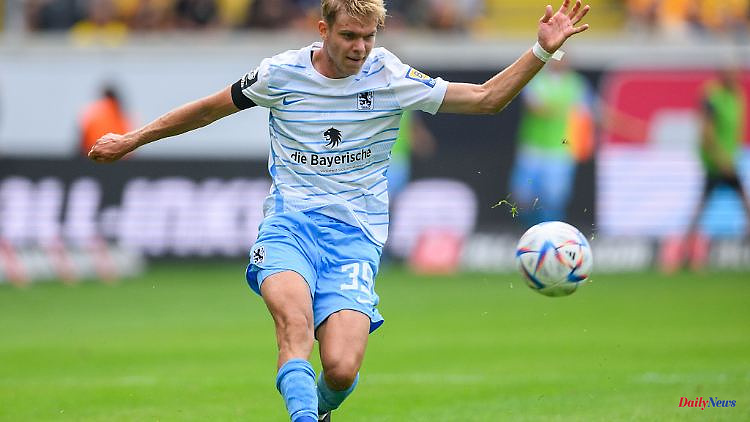 Munich (dpa / lby) - Before the away game against Borussia Dortmund II, TSV 1860 Munich was able to announce a forward-looking personnel decision for the third division soccer club. The "Lions" have succeeded in binding junior international Leandro Morgalla to the club for the long term. The club did not announce the exact term of the contract on Friday. It is assumed that the cooperation will be extended until 2026.

This season, the 18-year-old central defender played all nine third-division games and was also in the starting line-up for the defeat in the DFB-Pokal against the professional team Borussia Dortmund. He always played 90 minutes. "Leo is already very mature for his age and off the pitch and is already considered a great talent in the football scene," said 1860 sports director Günther Gorenzel in the announcement. "We have a long-term contractual solution that is very effective for both sides achieve".

Morgalla sees "the chance to make important progress in my development" in the sixties. The "Lions" are striving with all their might to get promoted to the 2nd division this season. In eight years with the "Lions" he has built a strong relationship with the club and the fans, said the defensive talent: "I'm happy this way For the first time this season, Morgalla will not be able to play in the game in Dortmund due to a hip flexor injury. "He will be out 95 percent of the time," announced coach Michael Köllner in the press conference on Thursday. 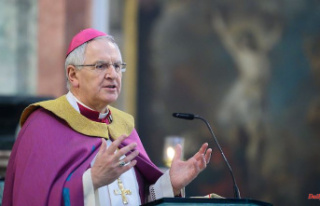