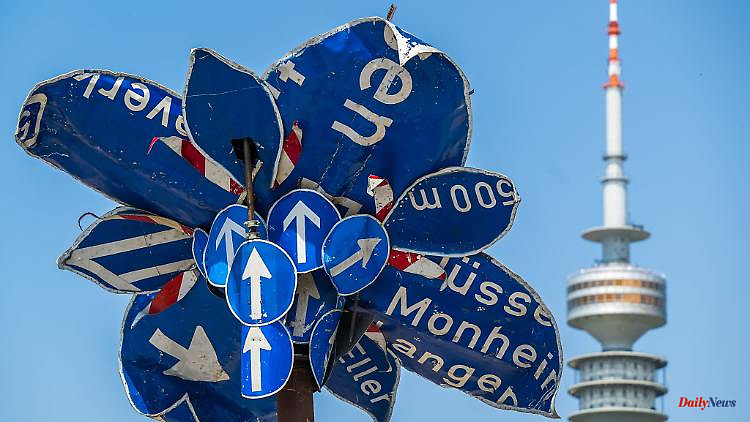 Munich (dpa / lby) - For 32 days, the Munich Tollwood summer festival offers culture for free. The traditional event opened on Thursday in the Olympiapark Süd. According to the organizers, 90 percent of the concerts, theater performances, circus performances and workshops are free for visitors.

One of the highlights could be actor Johnny Depp's performance on July 13 alongside guitarist Jeff Beck. There will be a total of 32 concerts at the Tollwood Festival. Superstars like Patti Smith, Sting, Wincent Weiss as well as the local heroes from the Spider Murphy Gang will be there. 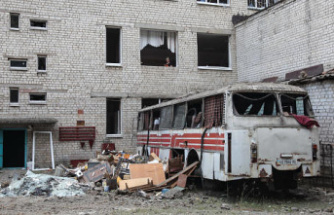 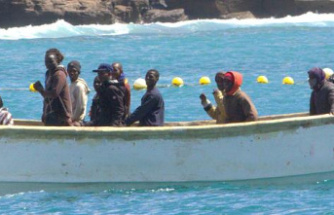 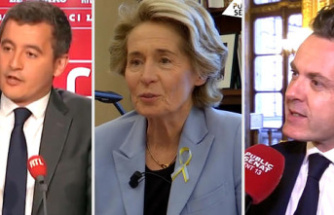 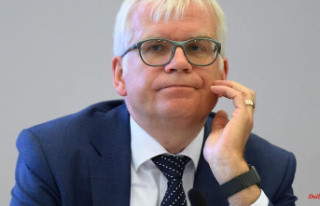