Bavaria: Abuse in the Church: 30 convictions in Bavaria

The Department of Justice has investigated how many prosecutions there have been for sexual abuse in the church. 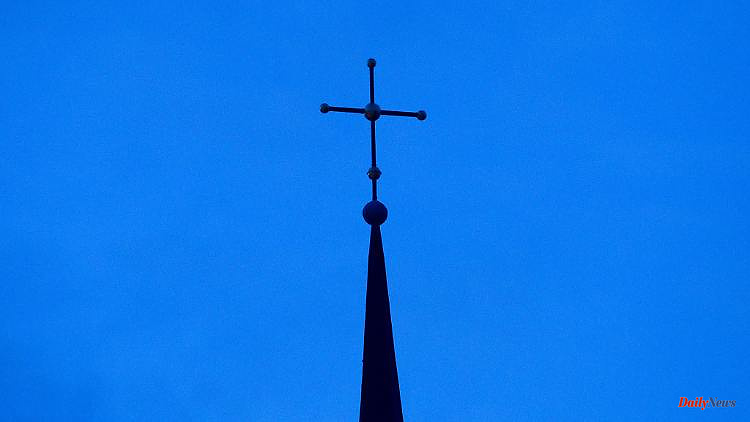 The Department of Justice has investigated how many prosecutions there have been for sexual abuse in the church. Above all, the figures show the value of church reports in terms of criminal law.

According to the information, 24 of the 30 convictions relate to the Catholic Church and six to the Protestant Church. The ministry did not say how many people were convicted behind the verdicts.

Above all, the report shows the value of church reports for the criminal prosecution of sexual offenses committed by clergy or other church employees: a negligible value. According to the report, of the 152 investigations and preliminary investigations that were initiated as a result of church abuse studies, only one led to a conviction.

Examples of these studies are the so-called MHG study commissioned by the Catholic German Bishops' Conference (DBK), which listed cases of abuse throughout Germany, and the sensational report by the Archdiocese of Munich and Freising from January of this year. Such studies are not yet available for the Protestant Church, but they are currently being worked on.

66 investigations resulted from complaints by the victims or third parties - and 29 from official investigations. According to the report, these 29 were primarily concerned with allegations of child pornography.

Of the procedures that went back to communications from the churches, three procedures led to a conviction, 17 in the case of complaints by victims or third parties and nine in procedures initiated ex officio, eight of them because of child pornography.

Justice Minister Georg Eisenreich (CSU) had already presented a report on the subject in June. The second report resulted from corresponding inquiries from the state parliamentary groups of the FDP and the Greens.

"Overall, the surveys confirm the results of the report of June 23, 2022," writes Eisenreich in a concluding assessment. "In particular, it has been confirmed that the evaluation of the church abuse studies for the criminal prosecution of the direct perpetrators is of only very limited importance."

FDP and Greens in the Bavarian state parliament see a failure of the Bavarian judiciary. "The role of the state government and the mistakes that have happened in this long history of church abuse must be completely uncovered and dealt with in detail," said Gabriele Triebel, spokeswoman for the state parliament's Green Party on religious policy, and accused the judiciary of a lack of will to clarify. This is "not only a violation of the law, but also a slap in the face to the victims". She called for an "independent ombudsman for victims of sexualised violence in Bavaria".

The first report on cases of abuse in the church, which Eisenreich published in June, already showed that the public prosecutor's office requested documents from the Archdiocese of Munich and Freising about cases of abuse only late. Seven alleged cases of bodily harm were therefore statute-barred.

"Twelve years after the first major Bavarian abuse study from the Catholic Church, the public prosecutor's office has finally published an overview of known cases," said the church policy spokesman for the FDP parliamentary group, Matthias Fischbach: "The law enforcement authorities not only had this study three years ago requested, but was then even satisfied with blacking out, which prevented conclusions about the injured party." 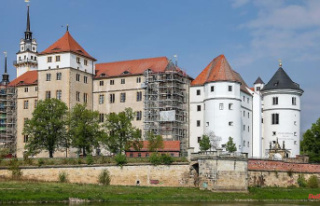 Saxony: restored coat of arms on the magnificent portal...