Regensburg (dpa / lby) - The Passau AfD member of parliament Ralf Stadler does not get his gun ownership card back. 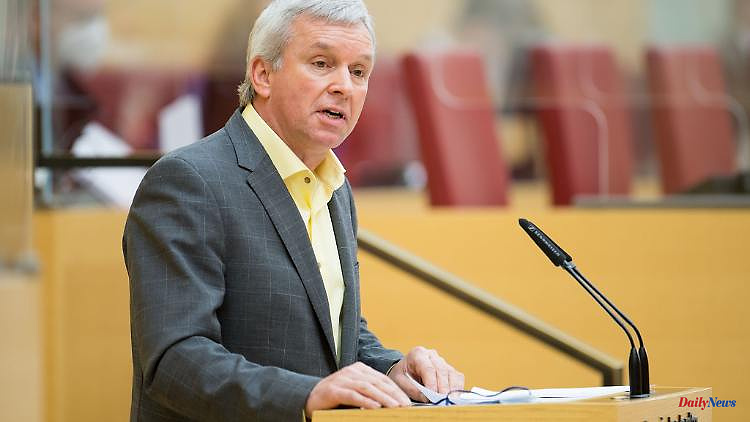 Regensburg (dpa / lby) - The Passau AfD member of parliament Ralf Stadler does not get his gun ownership card back. The administrative court in Regensburg dismissed a corresponding complaint by Stadler on Tuesday, a spokesman said. The gun ownership card was confiscated by the authorities after Stadler accepted a penalty order from the Munich district court for 60 daily rates in 2020. The Bayerischer Rundfunk had previously reported on it.

Stadler was convicted of defamation against a political figure in 2020. It was a photomontage. The picture originally showed Ilse Aigner, President of the Landtag, standing with students under blue balloons. Stadler mounted the AfD logo on the balloons, which is why Aigner filed a criminal complaint. According to the judges, the montage created the impression that Aigner was letting AfD balloons rise and thus violating her duty to be non-partisan as the President of the State Parliament.

The Regensburg judges pointed out that, according to the legislation, a person who has been sentenced to a fine of at least 60 daily rates for an intentional crime usually lacks the reliability required under firearms law, explained a judicial spokesman. There is no connection between the criminal offense and the gun law. The chamber did not see any case at Stadler that deviated from the norm.

In addition, the criminal judgment against Stadler is not obviously incorrect, and it is not up to the administrative court to examine whether the facts could have been assessed differently, the spokesman said. 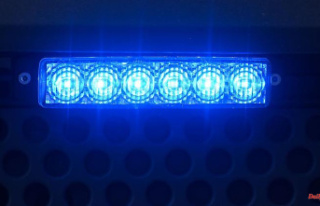