Almost every vacationer or day tripper has been stuck in a traffic jam here: On the way to Garmisch-Partenkirchen. 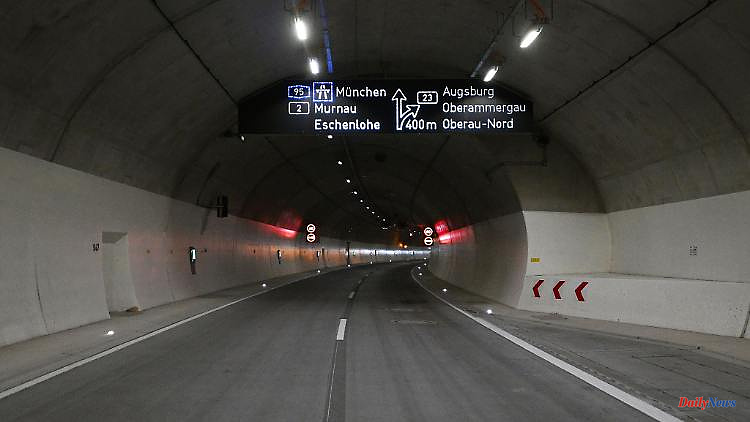 Almost every vacationer or day tripper has been stuck in a traffic jam here: On the way to Garmisch-Partenkirchen. A new tunnel should remedy the situation. But the digging is far from over.

Oberau (dpa / lby) - After around eleven years of construction, an important bypass is being opened on the notoriously congested federal highway 2 in the direction of Garmisch-Partenkirchen. The tunnel for Oberau is intended to relieve the town of traffic and is an important building block for a better connection from the end of the A95 to Garmisch-Partenkirchen. It is the longest road tunnel in Bavaria. At the opening on Thursday (1 p.m.), Bavaria's Minister of Transport Christian Bernreiter (CSU) is to give a speech, then pedestrians, cyclists and bladers are allowed into the tubes.

The tunnel will be completed in time for the G7 summit at Schloss Elmau, to which masses of police officers and media representatives as well as summit opponents are expected in the region. The centerpiece is the tunnel, which is almost three kilometers long and has two independent tubes. These come to light again south of Oberau and connect to the section of the B2 in the neighboring town of Farchant, which has already been expanded with a tunnel. According to the Ministry of Transport, the bypass is 4.2 kilometers long.

But that is not the end of the tunnel digging: the groundbreaking ceremony for the four-lane expansion between Eschenlohe and Oberau with the Auerberg tunnel took place last August. The Kramer Tunnel is also being built as a bypass for the Garmisch district. The Wank tunnel is also being planned as a bypass for the Partenkirchen district. When all the tunnels are finished by the end of the decade, there should be four lanes from Munich to Garmisch-Partenkirchen.

Especially during holiday periods and the ski season, there is hardly any progress on the B2. Residents have been complaining about traffic jams for decades. Environmentalists fear that with the expansion of the tunnels, even more traffic will flow into the region around the Zugspitze. 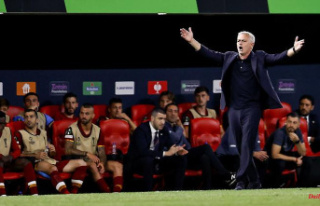