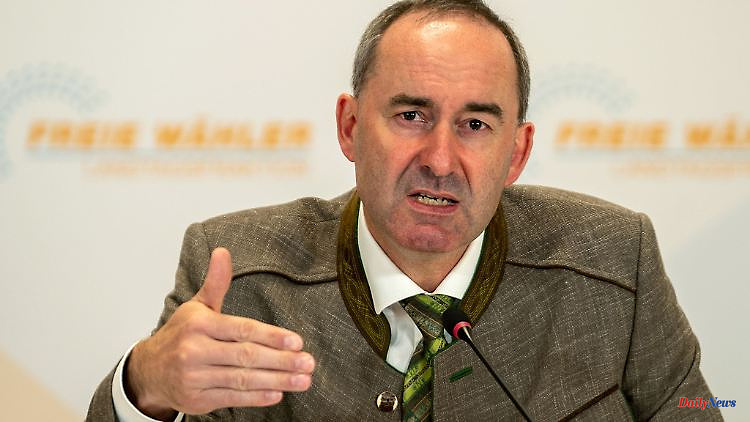 Munich (dpa / lby) - Bavaria's Economics Minister Hubert Aiwanger (free voters) does not consider a cash limit in Germany to be appropriate. "A cash limit is the precursor to cash abolition," said Aiwanger on Sunday in Munich. "We don't want any state coercive measures whose supposed advantage in fighting crime has not been proven at all."

Federal Minister of the Interior Nancy Faeser (SPD) had proposed introducing an upper limit of 10,000 euros for cash purchases in the fight against organized crime. This is intended to prevent criminals from being able to use stolen money to buy cars and thus "launder" the money. In other countries, such limits already exist, sometimes in a stricter form. In Italy, for example, there is a cash upper limit of 2000 euros. 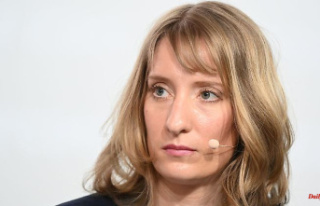 Baden-Württemberg: Huber criticizes the police for...