Munich (dpa / lby) - After clearing a terminal at Munich Airport, the police gave the all-clear on Sunday. 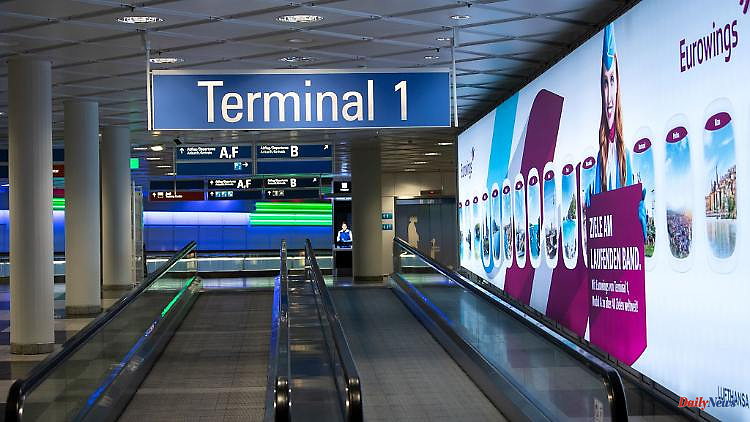 Munich (dpa / lby) - After clearing a terminal at Munich Airport, the police gave the all-clear on Sunday. The person who had entered the security area of ​​Terminal 1 without authorization was arrested "rather quickly", said a police spokesman for the German Press Agency. It is currently being determined why the person entered the security area. The terminal is already completely open again.

The investigators had started clearing the building after a person had gained unauthorized access to the security area of ​​the airport around 3 p.m. on Sunday. The terminal was then searched, said the police spokesman. However, officers found nothing suspicious.

Passengers who had already passed the security check had to be checked again after the evacuation on the way to their plane. The police spokesman was initially unable to say to what extent flights had to be canceled or delayed due to the incident. 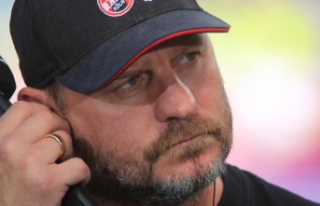