Oberstdorf (dpa / lby) - After the knowledge of illegal construction work on the Allgäu Rappenalpbach, the alpine farmers defend themselves against the accusation of being responsible for the destruction of nature. 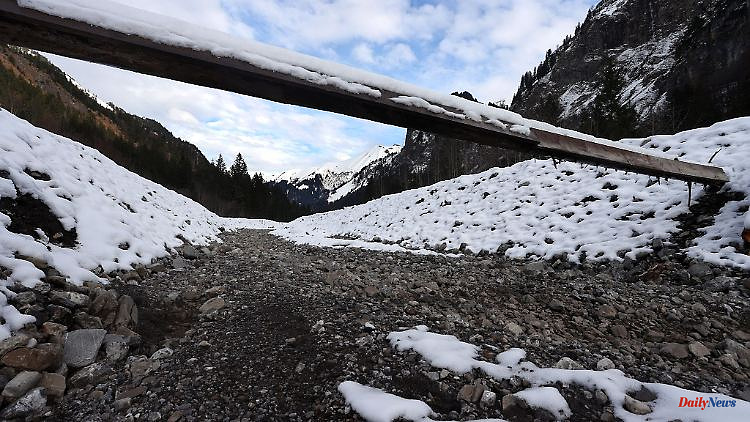 Oberstdorf (dpa / lby) - After the knowledge of illegal construction work on the Allgäu Rappenalpbach, the alpine farmers defend themselves against the accusation of being responsible for the destruction of nature. In an interview with Bayerischer Rundfunk, the person responsible for the Alpine cooperative assigned responsibility for the work to the Oberallgäu District Office.

The cooperative refers to a memorandum from the district authority, which the farmers understood as a building permit. In the document, the office had declared certain work on the water body to be permissible. The manager of the alpine cooperative said in the interview published by "BR24" on Thursday, "this was probably a misjudgment by the employees" of the office. He accused District Administrator Indra Baier-Müller (Free Voters) of misinforming the public.

The cooperative had massively altered the strictly protected Rappenalpbach near Oberstdorf over a length of about 1.6 kilometers with an excavator. The district office accuses the farmers of not keeping to the agreements and of having worked on the stream much more extensively than agreed. The district authority has come under massive criticism in recent weeks for its role in water work.

After the construction work, the criminal police began investigations on suspicion of endangering areas in need of protection. The change in the torrent is already an issue in the state parliament.

There is also an urgent application from the Alpine cooperative at the Administrative Court in Munich. In the first instance, the cooperative lost at the administrative court in Augsburg. The judges emphasized that the work carried out was a water body development for which an approval procedure was necessary. There was no such procedure. 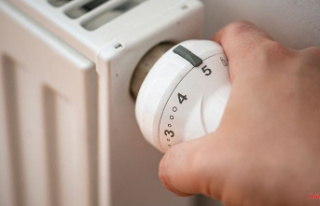