Munich (dpa / lby) - The Federal Court of Justice in Karlsruhe will probably have to deal with the knife attack on four passengers in an ICE in Bavaria. 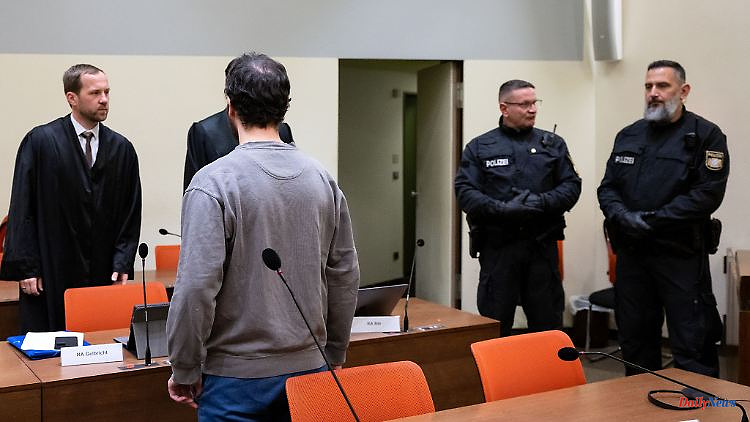 Munich (dpa / lby) - The Federal Court of Justice in Karlsruhe will probably have to deal with the knife attack on four passengers in an ICE in Bavaria. The defense of the accused, who was sentenced to 14 years in prison, has appealed as announced, said a spokeswoman for the Munich Higher Regional Court on Friday. On December 23, the court found the 28-year-old guilty of attempted murder and dangerous bodily harm, among other things.

In November 2021, the man attacked four men with a knife in an ICE on the way to Nuremberg, seriously injuring three of them. The process focused on the question of a possible radical Islamist background and the role of a possible mental illness in the man. Ultimately, the judges followed the assessment of the commissioned experts: they ruled out the possibility that the Palestinian national who had grown up in Syria was mentally ill at the time of the crime.

The federal prosecutor had previously demanded a life sentence. The defense, on the other hand, saw their client as a delinquent, paranoid schizophrenic person. She pleaded for an acquittal and placement in a psychiatric clinic. 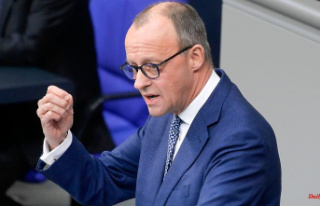