Bavaria: Around 10,000 km of traffic jams on motorways during the summer holidays

Munich (dpa / lby) - In the summer holidays, the traffic jams on Bavaria's motorways added up to around 10,000 kilometers. 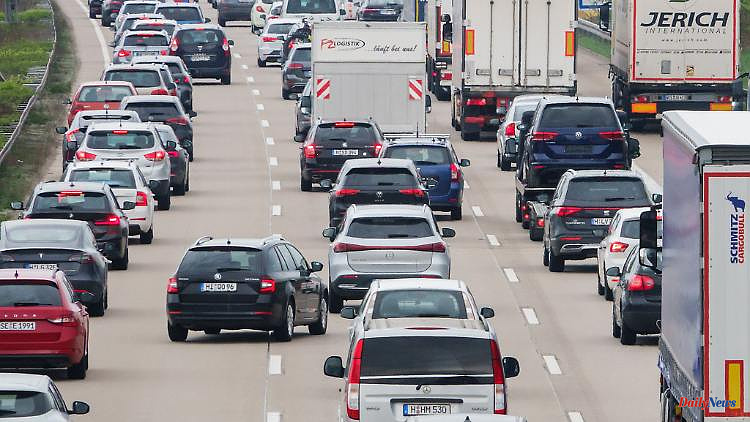 Munich (dpa / lby) - In the summer holidays, the traffic jams on Bavaria's motorways added up to around 10,000 kilometers. This corresponds to about five times the route from Munich to Athens, calculated the ADAC in its preliminary traffic jam balance on Wednesday. At the end of the school holidays on Monday (September 12), many traffic obstructions must be expected again.

"From the point of view of our congestion consultants, summer traffic has long since reached the pre-corona level again, not least because of the border controls that are still in place," explained ADAC traffic expert Alexander Kreipl.

The most disruptions occurred at the start of the holiday season from July 29th to 31st with 924 traffic jams over a distance of 2303 kilometers. According to the ADAC, the busiest day was July 29 with 400 traffic jams. So far, most traffic jams have occurred during the holidays on the A3 Passau-Regensburg, which is probably mainly due to the border controls.

The longest traffic jam was on Sunday, August 21, on the A9. Between the Garching-Süd and Lenting junctions, holidaymakers only made stop-and-go traffic over a distance of 40 kilometers. 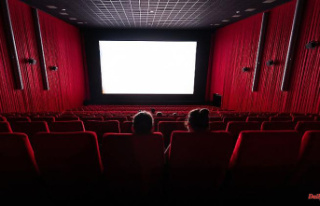