Aschaffenburg (dpa / lby) - Once again, strangers blew up an ATM in Bavaria - this time in Aschaffenburg. 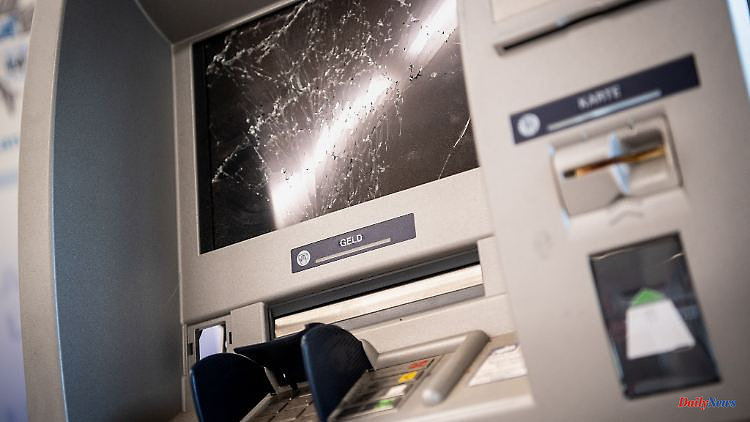 Aschaffenburg (dpa / lby) - Once again, strangers blew up an ATM in Bavaria - this time in Aschaffenburg. The amount of damage and the amount of loot were initially unknown. "Our colleagues from the State Criminal Police Office are on their way to the crime scene," said a spokesman for the authority on Monday morning.

ATMs are repeatedly blown up throughout Bavaria - last year there were significantly more than in previous years. By mid-December (as of December 13), the State Criminal Police Office had registered 35 cases.

1 North Rhine-Westphalia: Week in NRW starts with a... 2 ISW: No Ukrainians were killed: the Kremlin's... 3 Activists stormed the concert: Reul zu Lützerath... 4 Referee pressed, red: Podolski freaks out at the indoor... 5 Let's Stay Acquaintances: How Do You End a Friendship? 6 "Target on the forehead": terror expert:... 7 Back into the fitness routine: the best tips for more... 8 Increasingly fewer small cars: Why are car manufacturers... 9 Baden-Württemberg: oven filled with ethanol: man... 10 Baden-Württemberg: Accident: Motorway 5 closed at... 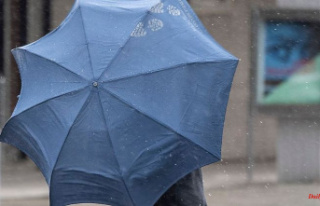 North Rhine-Westphalia: Week in NRW starts with a...