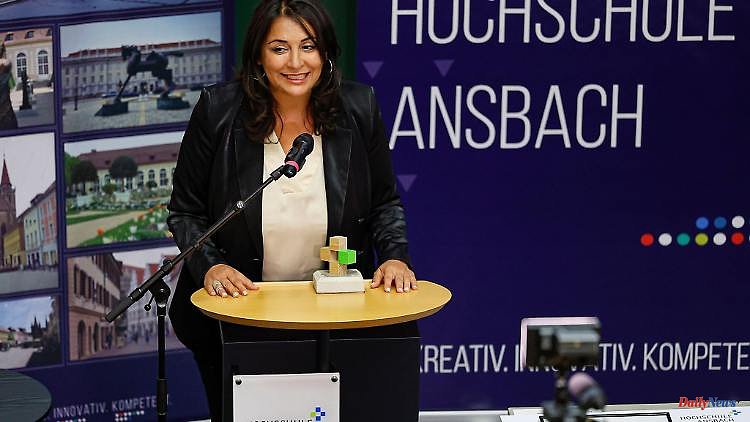 Ansbach (dpa / lby) - The author and human rights activist Düzen Tekkal has received this year's education award from Ansbach University of Applied Sciences. "Düzen is a real human rights activist and at the same time a role model for many young people. A role model, so to speak," said Federal Minister of Agriculture Cem Özdemir (Greens) on Friday in a video message at the award ceremony. "We still have to encourage democracy a lot more and inspire people to really participate in democracy."

The 43-year-old has Kurdish roots and is part of the Yezidi religious community. She also worked as a war reporter focusing on Syria and Iraq. On Friday she said: "Nothing is as dangerous as a war that nobody thinks about or that has become normal for us. Every war is an individual monster."

For the award ceremony, Tekkal inaugurated a lecture hall that will bear her name for a year. "The Düzen-Tekkal lecture hall will remind us every day how important it is to take a firm stand against extremism and violence and to stand up for tolerance and enlightenment," said Sascha Müller-Feuerstein, President of Ansbach University of Applied Sciences.

Ansbach University of Applied Sciences has been awarding the education prize with changing themes since 2018. The previous winners were Hannes Jaenicke, Lena Meyer-Landrut and Philipp Lahm. 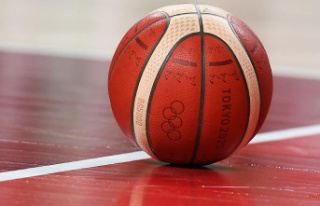