Munich (dpa / lby) - The city of Munich actually wanted to ask Deutsche Bahn about alleged delays and cost explosions in the construction of the second S-Bahn trunk line. 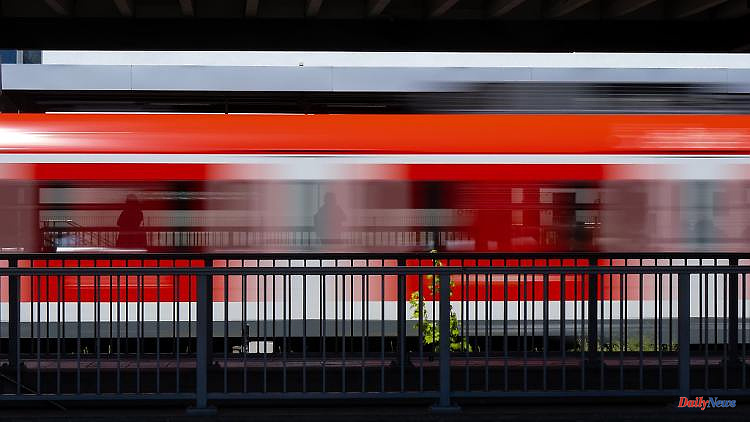 Munich (dpa / lby) - The city of Munich actually wanted to ask Deutsche Bahn about alleged delays and cost explosions in the construction of the second S-Bahn trunk line. But the group turned down the invitation to the planning committee on Wednesday. The railways pointed out that the invitation was short-term, said a spokesman for the city's planning department. She also explained that the revision of the schedule and cost planning had not yet been completed.

The topic was then no longer discussed in the planning committee on Wednesday. Instead, the city council should now deal with it at its general meeting on July 27th.

The cancellation shouldn't exactly appease the already angry Munich Mayor Dieter Reiter (SPD). With harsh words he had demanded disclosure of all facts on Monday, saying it was "somewhat unbelievable" how the railways were currently hiding. The faction of the CSU and Free Voters reacted similarly. In an emergency application, the parties had asked for a railway representative to be invited to the committee meeting on Monday.

Last week, the news caused a stir that the Bavarian Ministry of Transport assumes that the costs for the construction of the second railway tube will rise from 3.85 to up to 7.2 billion euros. In addition, the opening of the central route through the city center could be delayed from 2028 to 2037. The construction is a joint project by Deutsche Bahn, the Free State of Bavaria, the City of Munich and the Federal Republic of Germany, among others.

1 There is a lot of disagreement about whether Baker... 2 Mecklenburg-Western Pomerania: Marriage: After Corona,... 3 Petanque. Dylan Rocher defeated in the quarter-finals... 4 I have the funds to purchase reagents but not remedies 5 BCG Vaccine Benefits in Non-Muscle Invasive Bladder... 6 Equity must be incorporated into randomized controlled... 7 Laparoscopic Hernia Surgery Does Not Prevent Urinary... 8 Italy. Drama of the Marmolada - Vicenza, twin city... 9 England's keeper is ready to open the Euro 2022... 10 "As through Nazi Germany": Governor complains... 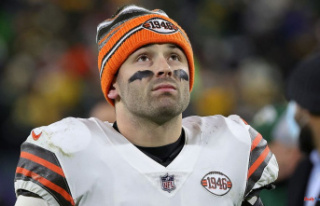 There is a lot of disagreement about whether Baker...