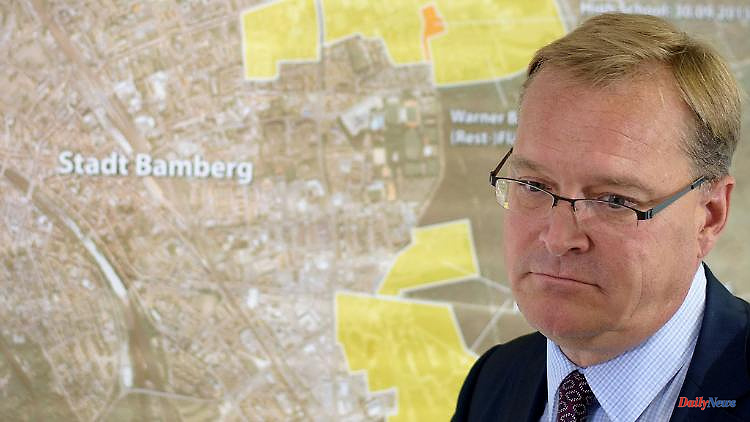 Bamberg (dpa / lby) - Bamberg's Mayor Andreas Starke accepts the penalty order imposed on him for breach of trust. "The well-being of the city is most important to me. It is best served when the process is completed," said the SPD politician on Tuesday. If Starke had lodged an objection, there would have been an oral hearing in court.

The public prosecutor's office in Hof had requested the penalty order in the amount of 24,000 euros. Starke is said to have paid city officials substantial sums for overtime between 2011 and 2017. The procedure was criticized in an audit report by the Bavarian Municipal Audit Association. The city of Bamberg suffered damage totaling 275,000 euros. The public prosecutor's office in Hof has been investigating since 2020.

In the city's announcement, Starke admitted that mistakes had also been made in administrative action. On the other hand, nobody had any intention of harming the city. The financial benefits were offset by an extraordinary amount of extra work and ultimately the city benefited from the high level of commitment on the part of the employees. Nevertheless, the SPD politician wants to propose a change at the head of the personnel department to the city council. In addition, the Office for Personnel and Organization will be under new management from autumn 2022 and the Legal Department will be restructured. Starke had already ruled out a resignation.

Starke only received a penalty order last year. The SPD in Bamberg had sent letters to those entitled to vote in their mother tongue and, according to their own information, had received the addresses and nationalities from the public order office.

Just recently, the public prosecutor's office in Hof issued another penalty order against an Upper Franconian mayor. The first mayor of the small town of Selbitz, Stefan Busch, is dealing with insufficient remuneration for community employees. Busch has already lodged an objection, and negotiations are to be held in November. 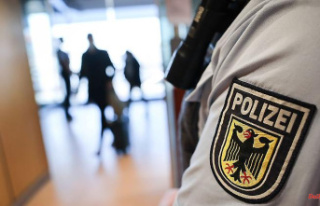 Saxony-Anhalt: the police found a man in Halle with...