Bavaria: Bavaria and Scotland: Working together on hydrogen

Munich/Edinburgh (dpa/lby) - Bavaria and Scotland signed a declaration of intent on Monday for joint cooperation on the subject of hydrogen. 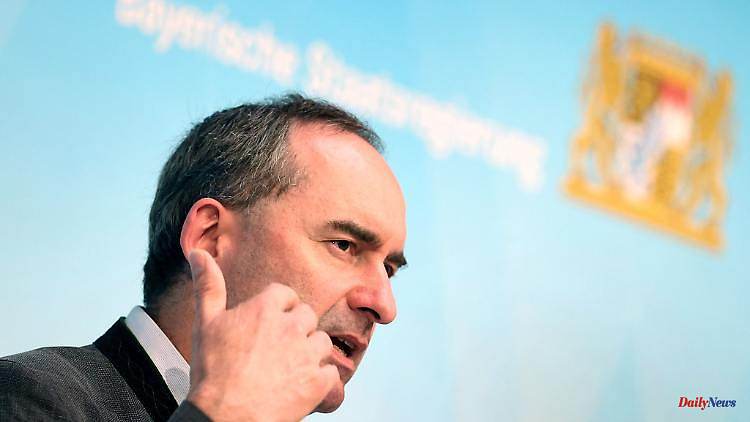 Munich/Edinburgh (dpa/lby) - Bavaria and Scotland signed a declaration of intent on Monday for joint cooperation on the subject of hydrogen. Scotland has the potential to generate 25 percent of Europe's wind energy, Aiwanger said during a visit to Edinburgh. Large amounts of green hydrogen could be produced from this. Bavaria can help with technology transfer. "Bavaria delivers high-tech, Scotland green energy," said Economics Minister Hubert Aiwanger (free voters), who traveled to Scotland at the head of a delegation with members from politics, the energy industry and science.

"We are an attractive partner for Scotland with our Hydrogen.Bayern (H2B) center, our hydrogen strategy geared towards technology development and the many innovative high-tech companies in the hydrogen sector," said Aiwanger when he signed the letter of intent with Scottish Minister for Economic Affairs Ivan McKee.

The declaration of intent also deals with the transport of green hydrogen. According to this, Scotland intends to build a North Sea pipeline that will make landfall in Lower Saxony. It is important to quickly connect Bavaria to the German pipeline network, which is to be converted from natural gas to hydrogen as part of the transformation, said Aiwanger.

Aiwanger announced that Bavaria will quickly implement the declaration of intent, which also provides for cooperation at the research level. "Through our visit to Scotland, we have taken a big step towards the hydrogen economy - to the benefit of Bavaria," emphasized the minister.

1 Control most of the city: Russians drive out Ukrainians... 2 Baden-Württemberg: Rhein-Neckar Löwen sign Jacobsen... 3 Saxony: Hilbert: "I will fight for every vote" 4 Bavaria: emergency braking because of basketball players... 5 North Rhine-Westphalia: In a hurry to the prom: stopover... 6 North Rhine-Westphalia: young people seriously injured... 7 Baden-Württemberg: 25-year-old is said to have set... 8 Baden-Württemberg: With four per thousand and without... 9 "Flexibility comes before costs": The mood... 10 Bitter Bundesliga balance sheets: Hertha and BVB are... 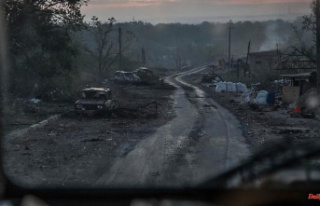 Control most of the city: Russians drive out Ukrainians...