Bavaria: Bavaria has to modernize the university clinic at a cost of billions

Augsburg (dpa / lby) - The Free State has to modernize the Augsburg University Hospital, which was taken over just four years ago, for an amount worth billions. 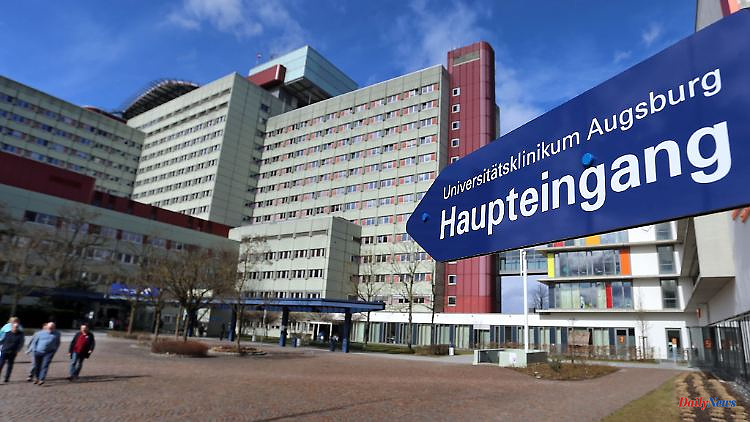 Augsburg (dpa / lby) - The Free State has to modernize the Augsburg University Hospital, which was taken over just four years ago, for an amount worth billions. The Bavarian Science Minister Markus Blume (CSU) said in an interview with the "Augsburger Allgemeine" that he preferred a new building for the 40-year-old hospital complex.

According to the previous figures, a refurbishment of the old building would "take much longer and be much more complex" than originally assumed. "In the case of a renovation, we would have to build an interim hospital the size of a district hospital," emphasized the minister. Refurbishment during ongoing operations is always only an emergency solution. There is no concrete cost planning yet, but "it will definitely be a billion-dollar project," said Blume. The decision on the modernization should be made by the end of 2023.

Bavaria only officially took over the large municipal hospital, which currently has 1,740 beds, in January 2019. Politicians from the Augsburg region fought for decades to have the clinic upgraded to a university clinic. At the same time, the Free State founded a new medical faculty at the University of Augsburg. A medical campus is currently being built around the university hospital, and Bavaria is already having to spend billions to set up the new faculty with more than 100 professors. Later, 1,500 medical study places are to be offered in Augsburg. 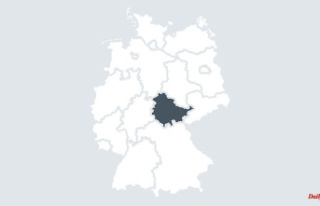