Bavaria: Bavaria is looking for investors for photovoltaic systems

Munich (dpa/lby) - To promote photovoltaic systems, the Free State of Bavaria has put the first areas on state roofs out to private investors for leasing. 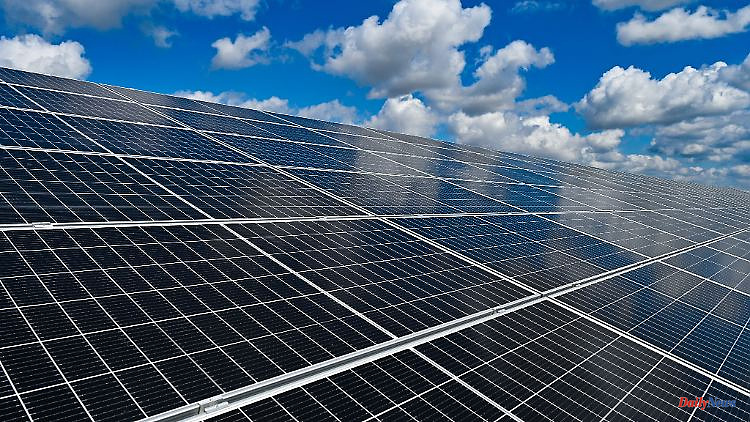 Munich (dpa/lby) - To promote photovoltaic systems, the Free State of Bavaria has put the first areas on state roofs out to private investors for leasing. "We are using every opportunity to equip many more roofs with photovoltaic systems in the near future. We are now tendering 66," said Minister of Construction and Transport Christian Bernreiter (CSU) on Wednesday in Munich. In addition, the state government is providing 125 million euros for the construction of systems on other roofs.

The aim is to set up photovoltaic systems on all suitable properties, it said. According to a calculation by the Ministry of Building, around 1300 of the approximately 11,000 roofs on state buildings in Bavaria are suitable for photovoltaic systems. The Greens subsequently criticized that this number was far too low and that systems for generating solar power could be installed on significantly more roofs.

Since the investment requirement for the expansion of photovoltaic systems is very high, the state government is also relying on private investors in addition to state-owned systems. The tender that has now started runs through Immobilien Freistaat Bayern (IMBY). The tenders for the 31 roof areas in Swabia and the 35 in Upper Bavaria were published on the IMBY website. According to the information, the properties are characterized by particularly favorable roof properties for photovoltaics. The offer period ends on January 23, 2023. 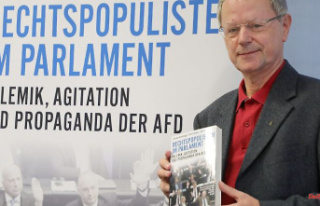