Bavaria: Bavaria's museums after gold theft in an alarm mood

There is currently no museum manager who is not pondering where a weak point in his security systems could lie. 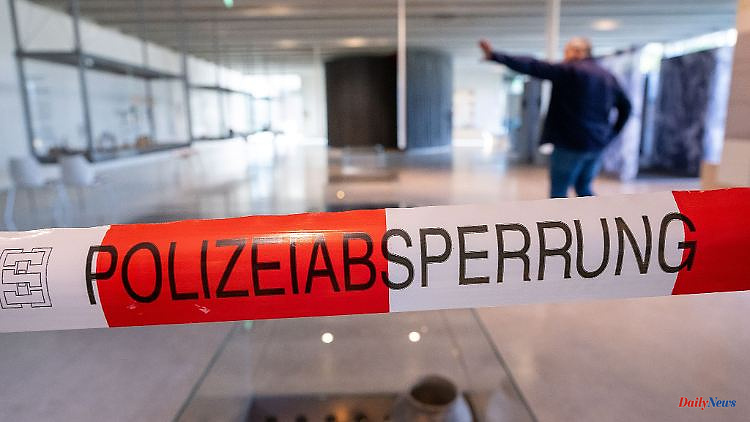 There is currently no museum manager who is not pondering where a weak point in his security systems could lie. Immediately after the gold treasure was stolen in Manching, the first action was taken.

Munich (dpa / lby) - After the theft of the gold treasure from the Celtic Roman Museum in Manching, Bavaria's museums are in a state of alarm. Although many have upgraded security systems, after the immense loss became known, in probably all houses there was a discussion as to whether and where their own collection could be endangered. "Our museums have very good security concepts that are created with the security authorities and are constantly being checked and adjusted," emphasized a spokeswoman for the Ministry of Art. But the current case will certainly be an occasion to question the respective security concept again. The Bavarian Palace Department now also wants to review the security measures.

The state museums, like most other museums in the Free State, secure their exhibits through an interplay of structural, technical, personnel and organizational measures. And yet everyone is now thinking again, as a survey by the German Press Agency showed. The shock is deep.

"We always thought we were well secured," says Martin Hirsch, acting head of the State Coin Collection in Munich. "We have a modern alarm system with several security levels, so it's not enough if you catch a wire or two. That's why we're not in an alarm state now, and still..."

Hirsch is likely to share this queasy feeling with many museum officials. After all, there have never been such spectacular thefts in Bavaria as in the Bode Museum in Berlin or in the Dresden Green Vault. In addition, Manching was previously only known to a small circle as a museum gem.

The director of the museums of the city of Nuremberg, Thomas Eser, therefore sounds concerned. "Of course we are now in double alert mode, after dealing with the adhesive attacks in the last few weeks." The act in Manching will have consequences. "With this particularly barbaric type of art theft - it's not gentlemen's art theft like we know it from Hollywood - it's all about the material value. This will mean that we will be more cautious about the materiality in the future." Say: The signs will often no longer state that something is made of gold or silver.

The first information about the procedure in Manching was analyzed in detail at the Germanisches Nationalmuseum, which is also based in Nuremberg. "We then consider whether it could have happened to us, and improve it if necessary," says spokeswoman Sonja Missfeldt, describing the basic procedure. But broken telephone lines would not be a major problem: "We have security guards in our building around the clock" - and they could quickly call for backup.

With the Würzburg cathedral treasure, which is currently not accessible and is to be presented to the public again from the beginning of 2023, Manching is leading to a rethink - with the outcome still open. "The cathedral treasure is of course secured with a modern system," said Wolfgang Schneider from the Museum am Dom. "But you really have to look into yourself and ask whether you can really present all the pieces or whether you're looking for the security of a safe." After all, the thieves had shown what you could do with a hammer and a lot of violence. 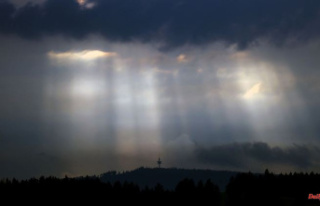