Bavaria: Bavaria: States must have a say in hospital financing

Munich (dpa / lby) - Bavaria is demanding more say from the federal states in the reorganization of hospital financing as part of the planned hospital reform. 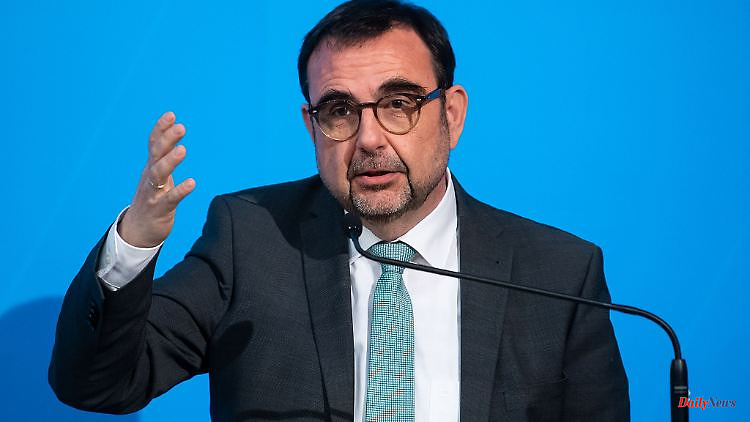 Munich (dpa / lby) - Bavaria is demanding more say from the federal states in the reorganization of hospital financing as part of the planned hospital reform. "Hospital planning is a matter for the federal states. We expect to be closely involved and, above all, to be heard," said Health Minister Klaus Holetschek (CSU) of the "Augsburger Allgemeine" (Monday). "We still need nationwide and high-quality inpatient hospital care - in the city and in the country."

Federal Minister of Health Karl Lauterbach (SPD) had announced an attempt at a major reform to free the clinics from economic pressure on patients and staff. The basis for the legislative plans should be the concept of a government commission that recommends significant changes to the system of remuneration via flat rates for treatment cases. The experts suggest that clinics be rewarded according to new criteria - including a guaranteed share for the provision of services.

"The previous concept of the government commission harbors the enormous danger of creating a centrally controlled, quasi-planned economy and highly theoretical system that endangers the necessary supply structures," said Holetschek. "There can be no risk of centralized planning destroying need-based supply structures in the countries overnight." The procedure planned by the federal government must be significantly reduced in bureaucracy and simplified. 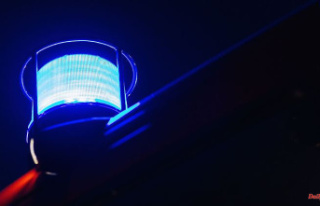 Bavaria: Hundreds of thousands of euros in damage...