Bavaria: Bavaria wants to promote electromobility on Lake Constance in 2023

Electromobility is one of the major issues in climate protection. 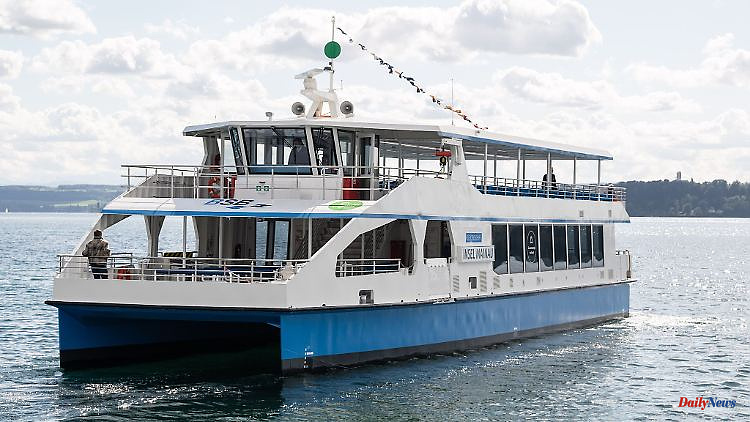 Electromobility is one of the major issues in climate protection. The Lake Constance region wants to proceed together across borders. With the presidency of the Lake Constance Conference, the Free State wants to set the course in the next twelve months.

Lindau (dpa / lby) - Bavaria wants to promote electromobility on Lake Constance in the coming year. In 2023, the Free State will chair the International Lake Constance Conference (IBK). "One goal of my work as IBK Chair will be to get emission-free shipping on Lake Constance off the ground," said Bavaria's Europe Minister Melanie Huml (CSU). In addition, it is also about climate-neutral mobility on land. An expansion of the infrastructure on the Lake Constance cycle path, which is one of the most popular cycle paths in Europe, is important to you, said Huml.

The IBK has been the joint platform for the governments of the states and cantons in the Lake Constance region for half a century. In addition to Bavaria, Baden-Württemberg, six Swiss cantons, the Austrian state of Vorarlberg and the Principality of Liechtenstein are also involved. After Bavaria took over the chairmanship, the Standing Committee of the IKB, which manages the business of the conference, is to meet again on March 17 in Lindau.

A first big step was taken last summer in the conversion to electrically powered shipping on the lake. The Bodensee-Schiffsbetriebe (BSB) have put the first electric passenger ship on Lake Constance into operation for scheduled services with the ship "Island Mainau", which can transport around 300 passengers.

The BSB handle a significant part of the traffic on the lake and are used to a large extent by holidaymakers in the summer months. A sister ship should be ready in 2025, and the entire BSB fleet should then be converted to environmentally friendly drives by 2035, the company announced. BSB is a subsidiary of Konstanzer Stadtwerke.

The so-called E-Charta Bodensee has also been in existence since 2019. She wants to electrify all traffic in the region - from e-bikes to e-cars and e-buses to electrically operated trains and ships. The electricity for this should consist entirely of renewable energy. According to the IBK, 50 companies, organizations and initiatives are taking part in the E-Charter project. 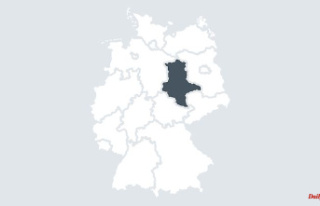