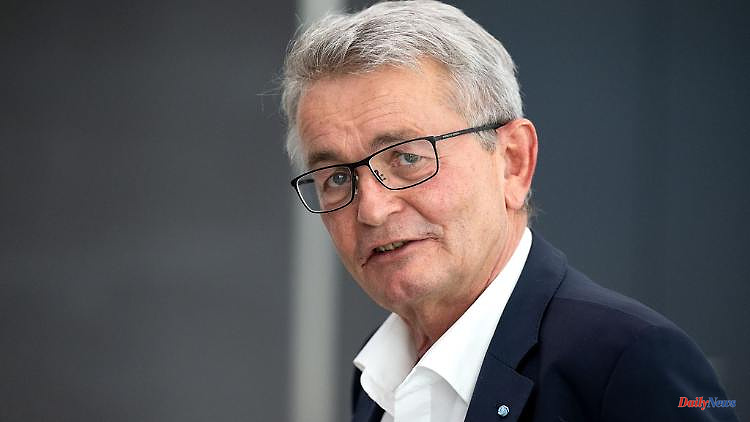 Munich (dpa / lby) - The Association of Bavarian Business expects diesel prices to rise. Fossil fuel prices are historically high. "In addition, a further rise in the price of oil is likely due to the embargo that has now been passed by the EU countries," said VBW CEO Bertram Brossardt in Munich at the weekend. "For fuels such as heating oil or diesel, which belong to secondary energy, there could be price increases again."

Because of the Ukraine war, the EU heads of state and government decided at the end of May to embargo oil from Russia that is imported in tankers. Germany also no longer wants to purchase Russian crude oil via pipelines.

The VBW energy price index, which shows the prices of the most important types of energy from the point of view of Bavarian companies, fell by almost 10 points to 231.8 points from March to April. However, this slight decline should not be confused with relaxation, said Brossardt. The index is twice as high as a year ago. The import price for natural gas is at an all-time high. Companies would have to diversify their sources of supply, which would inevitably lead to higher costs.

The federal government should reduce electricity and energy taxes, demanded the VBW. Renewable energies and the power grid would have to be expanded much faster. "Especially the large routes from north to south must be advanced quickly," said Brossardt. "The production of renewable electricity is particularly cheap, and there are also no CO2 costs." 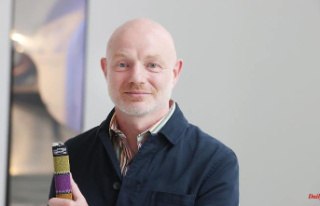