Bike to work? Taking the train to the doctor? Even in 2022, this is still not a matter of course for many people in Bavaria - the connection causes a lot of frustration. 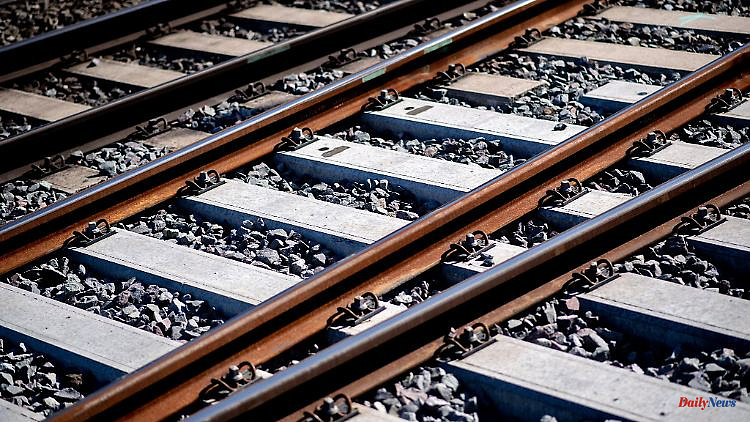 Bike to work? Taking the train to the doctor? Even in 2022, this is still not a matter of course for many people in Bavaria - the connection causes a lot of frustration.

Munich (dpa / lby) - Only in two other federal states do people feel even worse connected to their place of residence by bus and train than in Bavaria. In a representative survey, 58 percent of the people in Bavaria stated that public transport connections were good. After Rhineland-Palatinate (51 percent) and Mecklenburg-Western Pomerania (44 percent), Bavaria ranks third to bottom in a nationwide comparison. The survey was commissioned by the Pro-Rail Alliance, BUND Naturschutz and the German Road Safety Council.

According to the information, the respondents from Bavaria particularly criticized the low frequency. Only 56 percent are satisfied with the number of departures at their nearest bus stop. 77 percent stated that the clock frequency had not changed or had even worsened in recent years. Only 75 percent of those surveyed stated that they were satisfied with the distance to the nearest bus stop - this is the second worst value in a federal state comparison, only Mecklenburg-Western Pomerania did even worse.

"It is important to achieve significant improvements here and thus get more people into public transport. Only with a good offer can public transport become the backbone of the mobility turnaround in Bavaria," said Bavaria's BUND chairman Richard Mergner. Prime Minister Markus Söder and Transport Minister Christian Bernreiter (both CSU) should finally understand that more and more road construction will not solve the traffic problems. Concentrating on a few prestige projects, such as the second main line of the S-Bahn in Munich, is also a mistake.

The survey also included questions about people's feeling of safety when cycling. According to the information, 55 percent in Bavaria said that there were not sufficiently safe cycle paths available locally. This puts the Free State below the already low national average of 53 percent.

"The cycling infrastructure in Bavaria urgently needs to be improved in order to get more people on their bikes," said BUND state commissioner Martin Geilhufe. For this reason, the bike people's request for a Bavarian bike law was launched and, in a first step, 100,000 signatures had already been handed over. 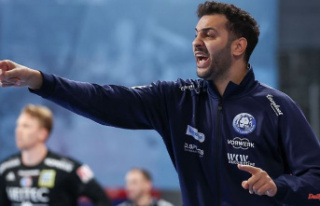