Rome (dpa / lby) - Bishop Bertram Meier of Augsburg met with Pope Francis in the Vatican, according to the diocese. 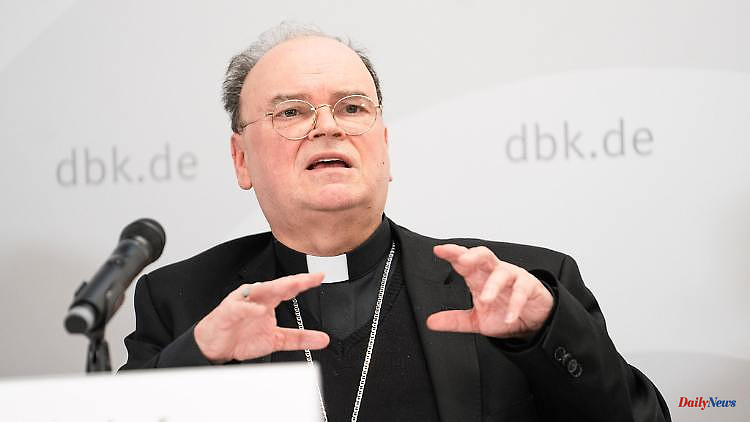 Rome (dpa / lby) - Bishop Bertram Meier of Augsburg met with Pope Francis in the Vatican, according to the diocese. According to the bishop, the hour-long audience on Friday took place in an "atmosphere of great cordiality". The bishop said he experienced Pope Francis as "physically and spiritually very strong and very humorous".

Among other things, the men spoke about the 500th anniversary of the Confessio Augustana, which is due in 2030 and was intended in 1530 as a consensus document for the preservation of the unity of the church, as the diocese announced.

In addition, the bishop reported on the preparations for the Ulrich anniversary planned for 2023/24. Saint Ulrich could be a pacemaker for spiritual renewal and for the diaconal orientation of the church in the 21st century. 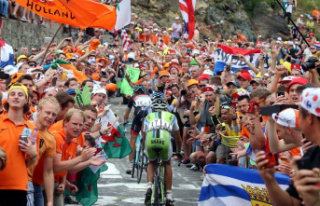 Cycling. Tour de France: Mountain stages to not be...