Munich (dpa / lby) - After another suspended sentence in connection with the so-called Miesbach savings bank affair, the former CEO of the Kreissparkasse Miesbach-Tegernsee appeals. 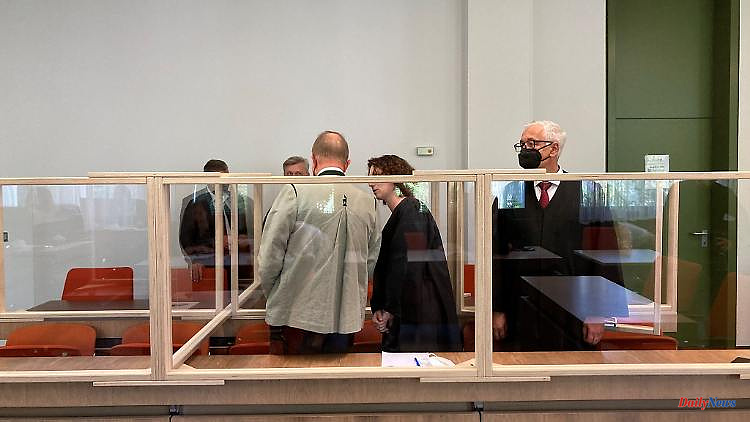 Munich (dpa / lby) - After another suspended sentence in connection with the so-called Miesbach savings bank affair, the former CEO of the Kreissparkasse Miesbach-Tegernsee appeals. The decision was made after a detailed discussion, Georg Bromme's lawyer told the German Press Agency on Tuesday. He now wants to wait for the written reasons for the verdict, but assumes that the public prosecutor's office will also appeal.

In a new trial about expensive gifts at the expense of the district savings bank, the district court in Munich II had again sentenced Bromme a week ago for breach of trust. However, the former CEO received a sentence of one year and eight months, which was two months higher than in the first trial. The ex-CSU district administrator and former head of the supervisory board Jakob Kreidl, on the other hand, received eleven months again.

Bromme and Kreidl had previously had to answer at the bank's expense for the affair involving expensive gifts, luxurious trips and birthday parties. Bromme and the public prosecutor's office had lodged an appeal against the judgment at the time. In 2021, the Federal Court of Justice largely confirmed the judgments of the regional court. In the case of some allegations, however, the judges in Karlsruhe saw a need for renewed negotiations.

1 Billions against sanctions stop?: Oligarchs want to... 2 Mecklenburg-Western Pomerania: The number of corona... 3 Position at the state-owned company: Gazprom confirms... 4 Talk therapy for a problem child: Sané hopes for... 5 Regulation for heirs: acceptance of the estate without... 6 Baden-Württemberg: Grandchild trick in Karlsruhe:... 7 Billions for Ukraine?: Oligarchs want to buy their... 8 Hesse: protest with baby on high platform in the forest:... 9 Baden-Württemberg: Strobl's State Secretary... 10 Baden-Württemberg: falling fan parts: car tunnel... 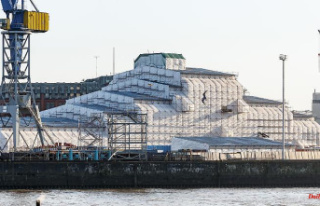