Bavaria: Bund Naturschutz: Indications of a decline in amphibians

Nuremberg (dpa / lby) - According to the Bund Naturschutz (BN), the number of amphibians in Bavaria could have decreased again. 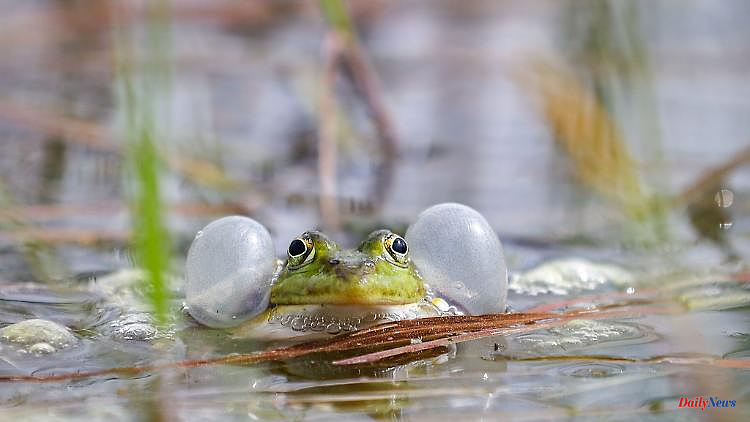 Nuremberg (dpa / lby) - According to the Bund Naturschutz (BN), the number of amphibians in Bavaria could have decreased again. This is indicated by the evaluation of this year's amphibian migration, the BN announced on Wednesday in Nuremberg. In a survey of 20 local and district groups, the majority reported that the volunteers had collected significantly fewer frogs, toads and newts on the protective fences. In three groups, the number remained about the same. Three others saw an increase.

"The numbers are a clear alarm signal," said BN chairman Richard Mergner. The classic hiking month of March was practically canceled this year due to frost and drought. Even the slightly wetter weather in summer 2021 apparently did not lead to a recovery in stocks. The BN therefore calls for the habitats of amphibians to be preserved and organic farming to be expanded, since the use of pesticides and the lack of insects are causing problems for frogs, toads and newts. 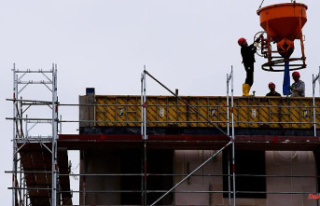