Bavaria: car rolls over on the highway: three people injured 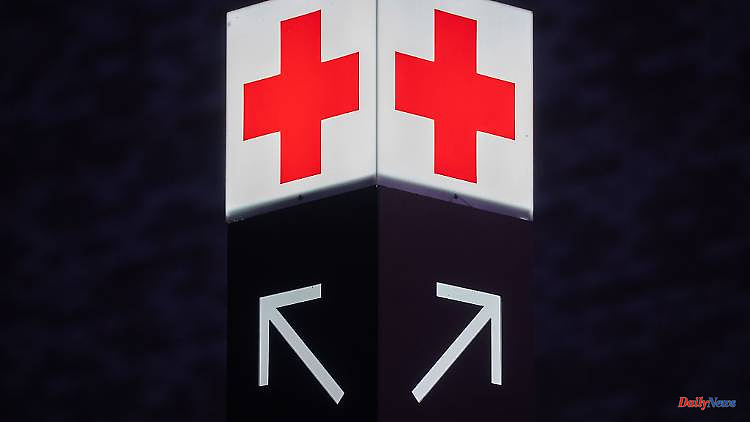 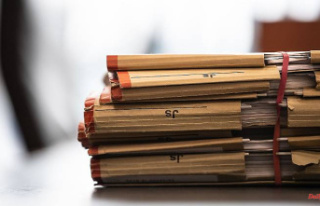