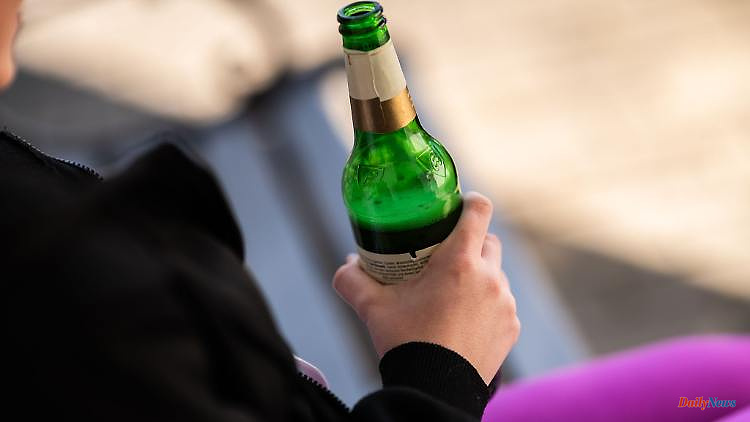 Fürth (dpa / lby) - alcohol, drugs, violence: Bavaria's youth welfare offices checked in 19,587 cases last year whether the well-being of children or young people was in danger. In the previous year there were 21,347 so-called risk assessments. In 2021, 9,942 boys and 9,645 girls were affected, according to the State Statistics Office in Fürth on Tuesday.

Signs of neglect, psychological or physical abuse were the most common reasons for endangering a child's welfare - in 2548 cases there was an acute danger, 2680 times a latent one, i.e. not immediately visible.

In just over a third of the cases (7,219) reported by the police, courts, public prosecutor's office or neighbors, no endangering of the child's welfare was found. However, the families received offers of support from child and youth welfare services, such as educational advice. In a similar number of cases (7140), the employees of the offices saw neither a danger for the child nor a need for further help. 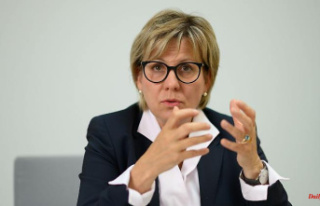