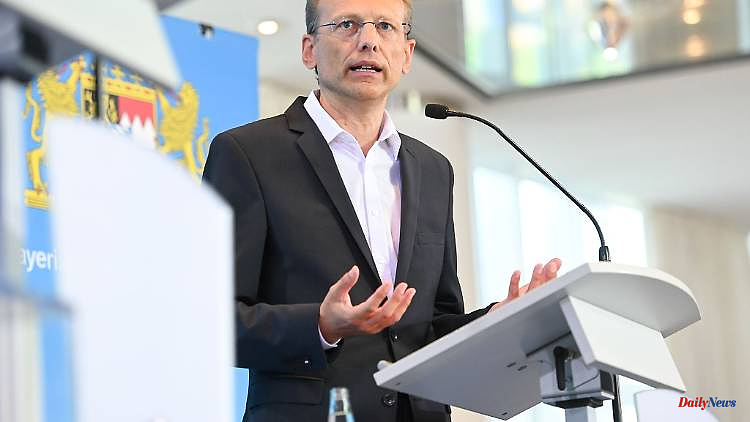 Munich (dpa / lby) - The German Trade Union Confederation (DGB) and the Catholic Church warn of enormous social tensions due to rising prices. After a meeting, the chairman of the DGB in Bavaria, Bernhard Stiedl, and Munich Archbishop Reinhard Marx called for support for the weakest in society. This was announced by the DGB and the Archdiocese of Munich and Freising on Friday. "Even those who fall through the cracks in government relief packages should not be forgotten," explained Marx.

In Germany, social upheavals are threatening and the gap between rich and poor is widening, the statement said. Stiedl explained that those who need relief most urgently need to get it as soon as possible. There are great similarities between the church and trade unions on issues such as social justice and participation and the fight against precarious working conditions.

1 Baden-Württemberg: Handball: Kettemann remains managing... 2 In memory of Queen Elizabeth: Margrethe changes plans... 3 Charles and Camilla on the way: Prince Harry flew... 4 From Charles to Andrew: What's changing for each... 5 Consumers in need: when the gas can be shut off 6 Hesse: 57-year-old attacks police officers with a... 7 Saxony: "Rallye Elbflorenz": 200 vintage... 8 Saxony-Anhalt: Completion of the "Gimritzer Damm"... 9 Baden-Württemberg: helicopter crash with 46 dead:... 10 Baden-Württemberg: nobility in the southwest: shock... 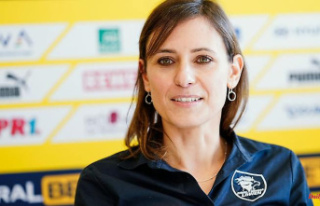