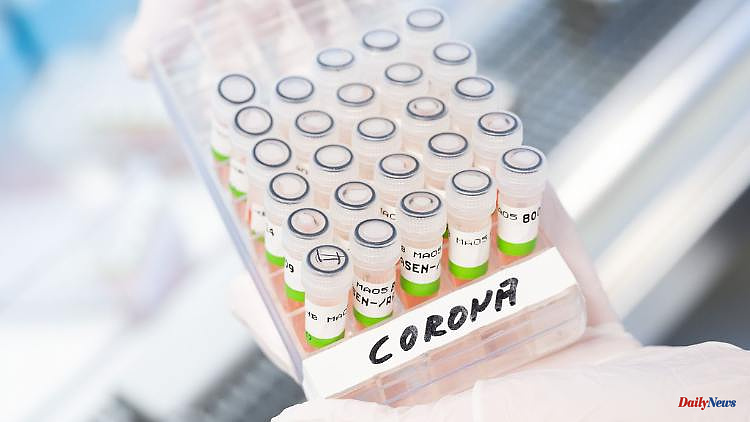 Munich (dpa / lby) - The Bavarian Hospital Society (BKG) fears chaos with visits from patients because of the new corona test regulation. According to the new requirements, visitors to hospitals and nursing homes can still receive a free citizen test in the test stations, but they must prove their eligibility with a certificate from the respective facility. However, the hospitals could not issue such documents on a large scale. "There is neither personnel nor logistics for it," said BKG spokesman Eduard Fuchshuber on Friday. "That will lead to chaos at the weekend, I think."

The new test regulation was announced on Wednesday and came into force on Thursday. Only certain groups now get free tests. Other groups, such as visitors to events in halls or people with a red Corona warning app, can receive tests for an additional payment of three euros. Proof of eligibility must then be provided, for example by means of the purchased concert ticket. The operators of the test centers charge the full price of those who are not authorized - depending on the provider, this is between 10 and 15 euros.

Many authorities had criticized the fact that the Federal Ministry of Health only announced the new rules in detail in the middle of the week - and that they then had to be implemented within a very short time. The clinics also complain about this. "That was imposed on the hospitals overnight," said Fuchshuber. "It's a big annoyance how that was done." The clinics have other things to do than issue visitor notes. Fuchshuber believes that it becomes a major challenge when many friends and relatives of patients come to the clinic gates at the weekend and ask for certificates.

1 Bavaria: Lederhosen recall due to increased chromium... 2 Mecklenburg-West Pomerania: Start of the summer holidays... 3 Bavaria: Greens: Bavaria must reimburse the fee for... 4 Hesse: Man is caught by train and fatally injured 5 North Rhine-Westphalia: attempted killing in psychiatry:... 6 Hesse: handed over the flag for Hessentag 2023 in... 7 North Rhine-Westphalia: Corona and floods: DRK for... 8 Hesse: "NSU 2.0": The accused applies for... 9 Saxony-Anhalt: Fewer declarations of custody made... 10 North Rhine-Westphalia: Thief steals ten kilos of... 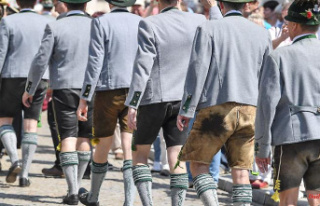