Munich (dpa / lby) - At the start of the season in some Bavarian ski areas, the weather was cloudy and snowy. 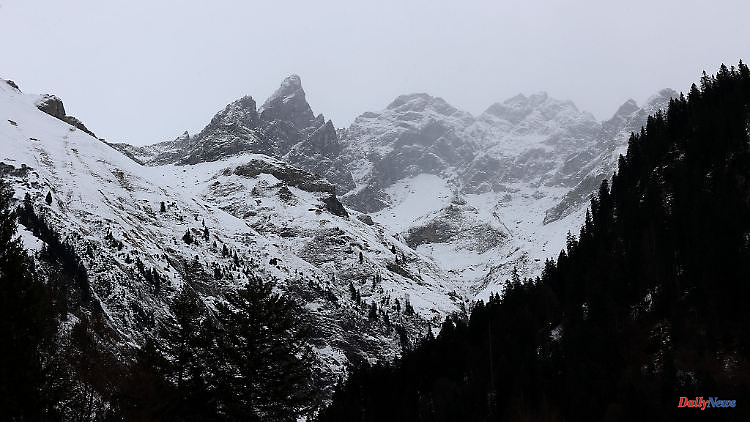 Munich (dpa / lby) - At the start of the season in some Bavarian ski areas, the weather was cloudy and snowy. In southern Bavaria in particular, the German weather service expected snowfall and permafrost during the day on Saturday. Light snowfall was also expected for the north of the Free State. The maximum temperatures were between -3 and 2 degrees.

On the last 2nd weekend of Advent, the ski area below the Zugspitze was the first to open. The areas of Oberstdorf an Fellhorn and Kanzelwand and Ifen followed this Saturday. In a week, the ski areas on Spitzingsee and Sudelfeld, which are popular in Upper Bavaria and Munich, also want to start operating. Despite permafrost and the ski season: There were "no more and no less" accidents and traffic than usual in Upper Bavaria on Saturday, said a spokeswoman for the police headquarters in Upper Bavaria South.

For the night of Sunday, the German Weather Service expects more snowfall, especially for southern Bavaria. Around 5 to 10 centimeters of fresh snow are expected to fall in the foothills of the Alps, 15 in the Alps and up to 20 centimeters in congested areas. The DWD also expects smoothness. During the day it should be mostly cloudy throughout Bavaria. 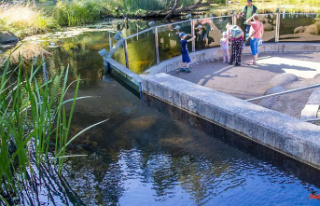