Nuremberg (dpa/lby) - In Nuremberg, citizens should support an association in researching the underground of the city, which is riddled with bunkers. 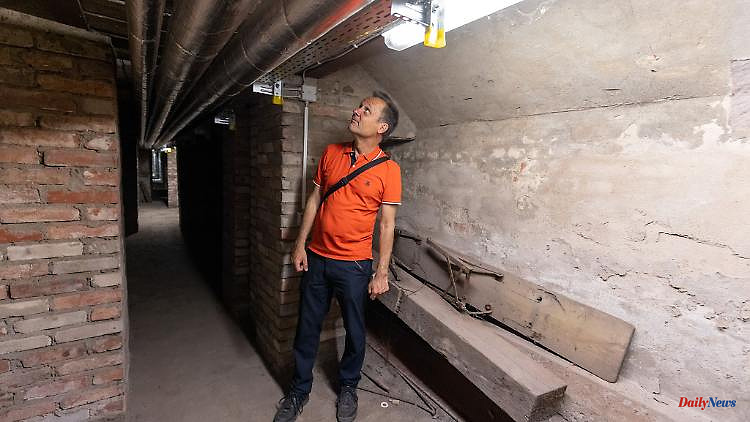 Nuremberg (dpa/lby) - In Nuremberg, citizens should support an association in researching the underground of the city, which is riddled with bunkers. A good two dozen smaller shelters have already been reported to them since the call was made in December, says Ralf Arnold, chairman of the Nürnberger Felsengangs association. The aim of the association is to document the bunkers and preserve memories of times of war.

The most spectacular new discovery to date is an air raid shelter under what is now a nursing school in the north of Nuremberg, which club members visited for the first time in May. The building is half the size of a soccer field, a large part of which is under a tunnel.

During the war, the house was a children's home, up to 200 orphans were housed here, as Josef Andree, history teacher at the nursing school, explains. A contemporary witness who had to witness attacks in the bunker as a child described the stay as a state of panic shock. After impacts, the ground trembled, plaster trickled from the ceiling, the light flickered.

The Association for the Promotion of Collective Memory wants to preserve memories like these. According to Arnold, boys in particular should be taught: "War is the worst thing that can happen to you."

According to the bunker expert Arnold, Nuremberg is riddled with cellars and bunkers like no other German city. The background is the many beer cellars from the Middle Ages, which were converted into shelters during wartime. The association hopes for further reports of unexplored bunkers. 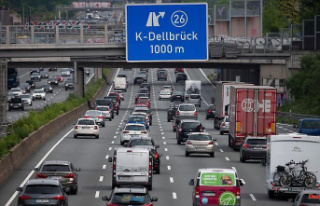