The murder of the Munich fashion czar Rudolph Moshammer in January 2005 not only shook the people of Munich, the sympathy was great. 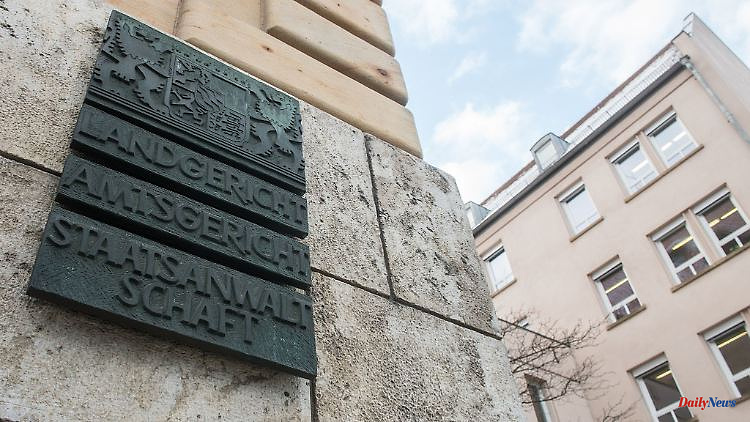 The murder of the Munich fashion czar Rudolph Moshammer in January 2005 not only shook the people of Munich, the sympathy was great. His killer has been in prison ever since. Will he be released soon, will he be deported?

Regensburg (dpa / lby) - Almost 18 years after the murder of the Munich fashion designer Rudolph Moshammer, the perpetrator may be released on probation. The man's lawyer had submitted a corresponding application, the district court in Regensburg announced on request. This is responsible because the Iraqi is in custody in Straubing. First the "Bild" newspaper reported about it, later also other media.

In principle, release from prison from January 15, 2023 is an option, since the minimum period of 18 years in this case will then expire, a court spokesman said on Friday. The court must now answer the question of whether a release is justifiable. The man was then classified as dangerous in the verdict.

The chamber for the execution of sentences must examine in particular whether the convicted person has a favorable criminal prognosis and whether a suspension of probation can be justified with regard to the security interests of the general public. The particular severity of the guilt also plays a role here, which the Munich I Regional Court had determined when the man was sentenced.

Should the court in Regensburg follow the application for release from prison, the question arises as to whether the Iraqi should be deported. However, the responsible foreigners authority had to decide on the question of a possible deportation, the court said.

According to the spokeswoman, the prosecution could lodge an immediate appeal against a decision by the chamber for the execution of sentences - especially in the case of suspension of probation. This appeal has suspensive effect. This means that no dismissal could take place until the Higher Regional Court has made a decision.

In January 2005, the then 25-year-old Iraqi strangled Moshammer to death with a power cable in his house in the Munich suburb of Grünwald. Moshammer, who never publicly revealed his homosexuality, took it home with him. The Iraqi was arrested a little later, his DNA traces were found at the crime scene. The district court of Munich I convicted him of murder and robbery and determined the particular gravity of the guilt.

Moshammer's death had moved people far beyond Munich's borders. A funeral procession led the coffin across town past Moshammer's boutique to the Ostfriedhof, thousands lined the streets at the time.

1 Bayern: Söder calls on people to be confident and... 2 Baden-Württemberg: the door of the plane comes loose... 3 State of health is "stable": Benedict XVI.... 4 Without underwear at the Queen: Vivienne Westwood... 5 Reusable packaging for gastronomy: what does that... 6 Saxony: Four young people in Chemnitz injured by firecrackers 7 'With the lights out': Iran circumvents... 8 "Expensive and harmful": historians expect... 9 Overmars hospitalized: Oranje legend suffers stroke 10 Saxony-Anhalt: Escaped criminal arrested in Dessau-Roßlau 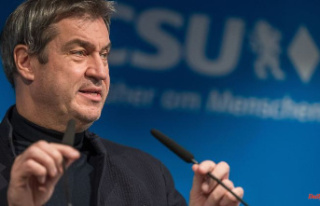 Bayern: Söder calls on people to be confident and...