Munich (dpa / lby) - After the blockade at Munich Airport, six of the seven climate activists involved remain in police custody for a week. 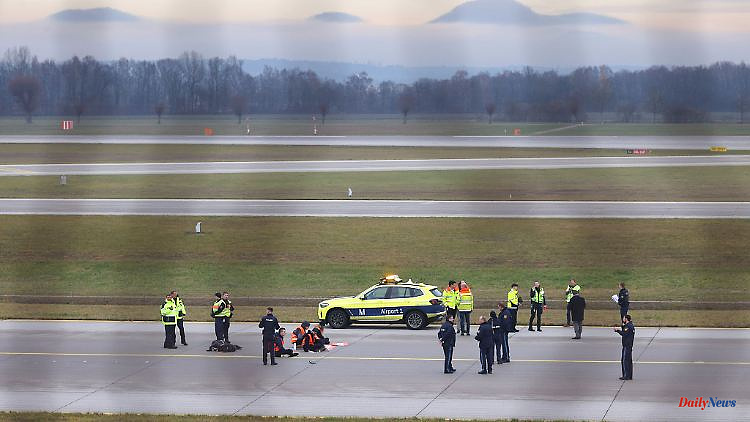 Munich (dpa / lby) - After the blockade at Munich Airport, six of the seven climate activists involved remain in police custody for a week. Because of the risk of recurrence, the district court in Erding ordered custody in a prison until December 17, as the police headquarters in Upper Bavaria-North announced on Friday. This is still being investigated for another suspect. The participants in the action are being investigated for attempted dangerous interference in air traffic, property damage, trespassing and in some cases for coercion.

A spokesman for the group "Last Generation" said: "Further actions are planned." Four of their activists glued themselves to a runway on Thursday, paralyzing the airport's northern runway for 45 minutes. The police prevented the same action on the southern runway. An 80-year-old emergency patient whose plane landed late due to the blockage is no longer in hospital, police said.

The seven men and women between the ages of 19 and 60 also took part in street and highway campaigns in Munich and other cities, said the spokesman for "Last Generation". They come from Bavaria, Berlin, North Rhine-Westphalia and Schleswig-Holstein, the police said. 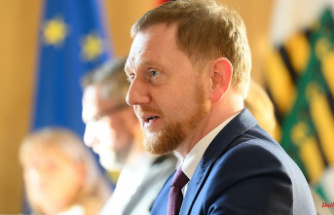 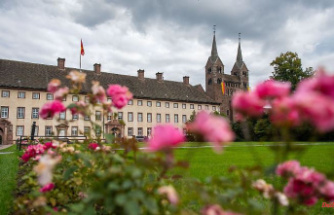 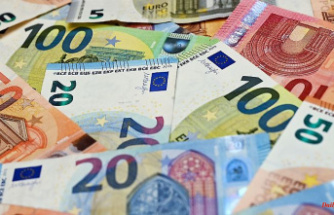 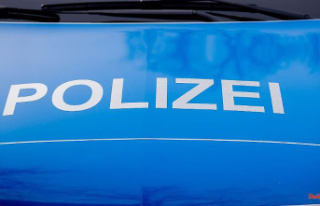 Bavaria: Weapons in and Corona criticism on the car:...