Bavaria: Curious theft: Wagner, the book and the pact of silence

Bayreuth (dpa / lby) - The composer Richard Wagner apparently causes unusual outbursts of emotion among some of his fans. 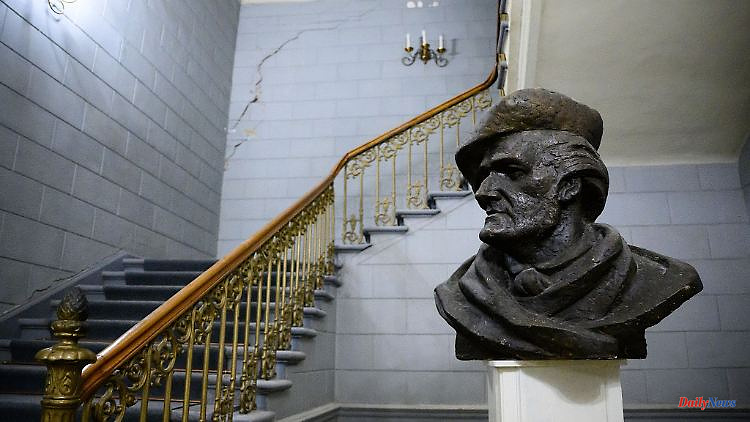 Bayreuth (dpa / lby) - The composer Richard Wagner apparently causes unusual outbursts of emotion among some of his fans. This is made clear by the case of a theft from the Wahnfried library in Bayreuth around 40 years ago, which has now finally been clarified. The perpetrator returned the stolen book with Wagner's signature from later remorse via an intermediary, the museum said on Friday. His motivation is shrouded in mystery - and romantic. According to reports, it was a questionable test of courage as a peculiar proof of love, the statement said.

The object of desire was the work "Frederick the Great and German Literature" by Heinrich Pröhle, which Wagner had signed in August 1876. There are no criminal consequences, the act is time-barred. Nevertheless, there is no information on the identity of the perpetrator. It is said that silence has been agreed. Or, to paraphrase Isolde from the Wagner opera "Tristan und Isolde": "I swore to keep it silent." 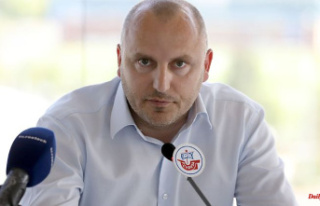