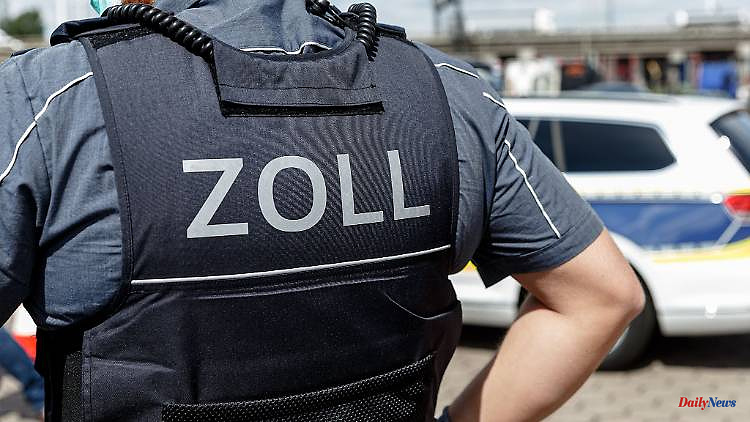 Nuremberg (dpa/lby) - Nuremberg airport customs confiscated gold worth more than 200,000 euros during the summer holidays. Customs announced on Tuesday that 54 procedures for tax evasion had been initiated. Officials found gold earrings and bracelets worth more than 17,000 euros on one traveler alone. Around 100,000 cigarettes and tobacco were also confiscated.

Travelers from non-EU countries may only import goods up to a value of 430 euros, as it was said. Anything above that has to be declared to customs. Those entering the country then have to pay customs duties such as import sales tax. Taxes of around 450,000 euros were set for the confiscated jewellery. 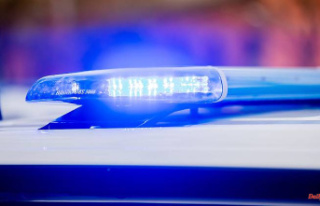