Bavaria: Danger of explosion after damage to a natural gas pipeline

Neuried (dpa / lby) - A gas line was damaged during construction work in the Upper Bavarian district of Munich. 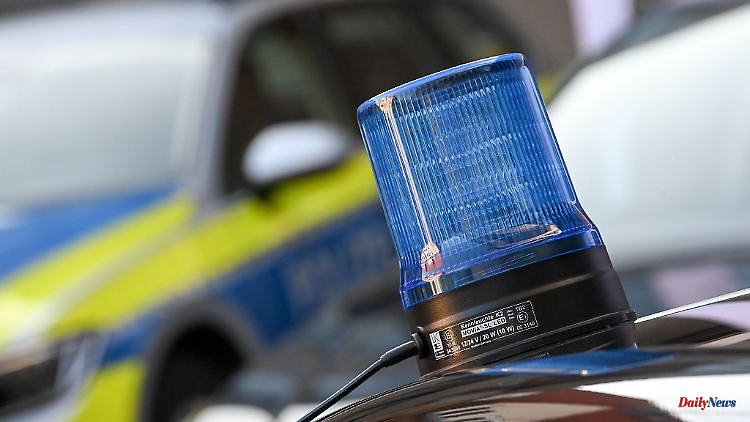 Neuried (dpa / lby) - A gas line was damaged during construction work in the Upper Bavarian district of Munich. Gas leaked and there was a risk of explosion, police reported on Wednesday. A 28-year-old excavator driver had torn off a gas shut-off valve on the high-pressure natural gas line of the Munich public utility company while working at a bus stop in Neuried on Tuesday.

The police cordoned off the area. Several residential and commercial buildings were cleared. Stadtwerke München employees repaired the damaged area. According to the police, there were traffic jams on surrounding roads during the approximately two-hour closure. 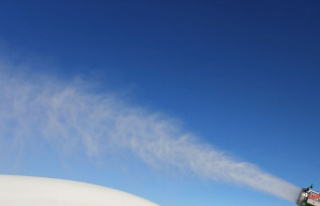