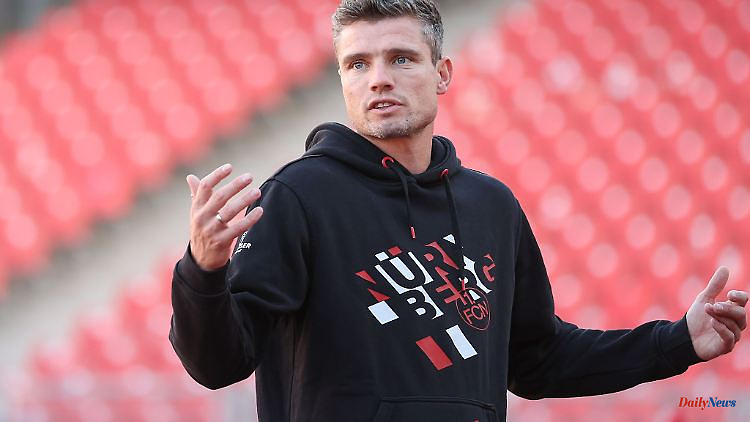 After the 0:3 in Karlsruhe, 1. FC Nürnberg reacted and parted ways with coach Klauss. First of all, the two assistant coaches are responsible.

Nuremberg/Karlsruhe (dpa/lby) - After the alarming drop in performance, second division soccer team 1. FC Nuremberg has parted ways with coach Robert Klauß. The Franconians announced this on Monday. Klauss took over as "Club" coach in the summer of 2020, having previously been an assistant coach at RB Leipzig.

"We regret this decision, but it was unavoidable. Robert has done a good job here for more than two seasons. However, the development in the past few weeks has not been satisfactory at all," said sports director Dieter Hecking according to the announcement the day after 0: 3 at Karlsruher SC. "The way the team played in Karlsruhe and in a few games before that was unacceptable. We would all have been happy if we could have continued on our path of continuity combined with successful games."

Until further notice, the two assistant coaches Ersan Parlatan and Frank Steinmetz will look after the team. The separation became more and more apparent as the season progressed.

For the "Club" it was the third away defeat in a row in Karlsruhe. Only one of the last five games has been won. Coach Klauss was increasingly in need of explanation. The 37-year-old stood in the rain at the Wildpark Stadium on Sunday.

It's easy "to always identify the coach as the weakest link," said captain Christopher Schindler, who saw the players as responsible: "I don't think it's up to the coach." The "Club" leadership rated it differently.

The captain sees the team challenged. "It was a bottomless performance from us," said Schindler after the game on TV channel Sky. He sees an acute need for action at the second division soccer team: "The time to talk is over at some point." The FCN has now drawn a first conclusion. 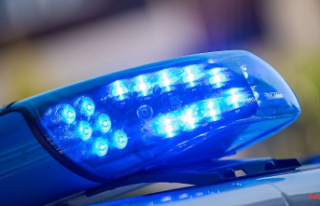