Bavaria: Diakonie: The care crisis can be alleviated with temporary workers

Munich (dpa/lby) - According to Diakonie Bayern, the nationwide crisis in geriatric care can be significantly alleviated with temporary staff provided specifically for short-term staff shortages. 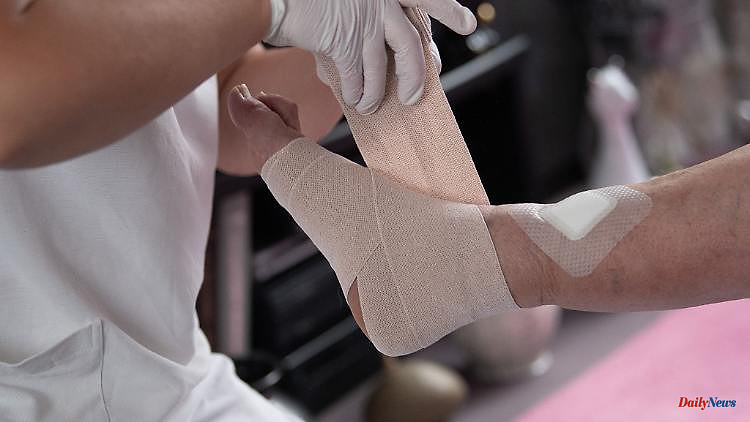 Munich (dpa/lby) - According to Diakonie Bayern, the nationwide crisis in geriatric care can be significantly alleviated with temporary staff provided specifically for short-term staff shortages. A three-year pilot project in five outpatient and six inpatient facilities clearly allows this conclusion, it was said on Tuesday at the presentation in Munich. According to Diakonie, the project could serve as a blueprint throughout Germany. The key point was that the facilities could access specially provided jumper shifts, workers or a group of jumpers if, for example, a nurse was absent at short notice due to illness.

"Normally, that means they call the colleagues who are free. That's the notorious "fetching from the free time"", explained the spokesman for Diakonie Bayern, Daniel Wagner. This practice, which is very stressful for the employees, is prevented by stand-in models. The measurable consequences: an illness rate that has fallen by 40 percent, a reduction in overtime by up to 66 percent and a significant increase in job satisfaction - which in turn makes the geriatric care facility attractive for new specialists.

Diakonie Bayern provided 1.5 million euros for the project and, according to Wagner, is now convinced: "It can be a building block to get the care crisis under control, not just in Bavaria, but nationwide." However, politicians and cost bearers must now ensure that the "permanent readiness" of the reserve forces can also be implemented and financed across the board. "We very much hope that something will move now," said Wagner. The first signals are positive. 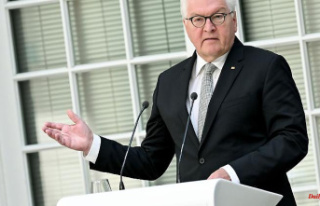 Bavaria: Steinmeier: We must defend ourselves against...