Bavaria: double murder of a couple: investigations on the home stretch

It is shortly after the turn of the year: A couple is stabbed to death in Upper Franconia, leaving four underage children behind. 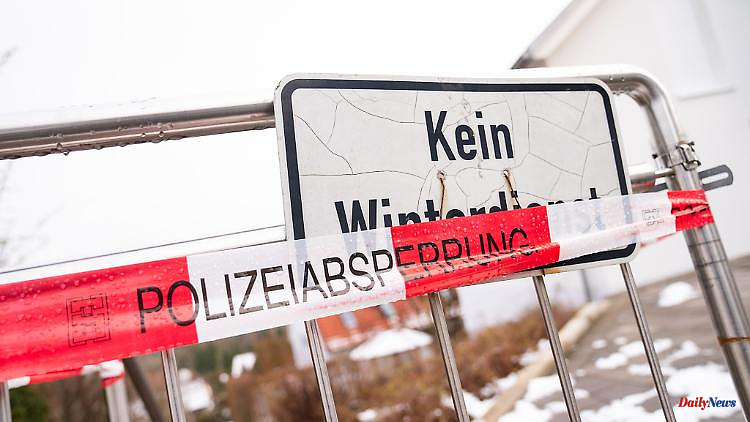 It is shortly after the turn of the year: A couple is stabbed to death in Upper Franconia, leaving four underage children behind. However, one of them is now in custody. Indictments are likely to be forthcoming soon.

Mistelbach/Bayreuth (dpa/lby) - Around five months after the alleged double murder by Mistelbach in Upper Franconia, the investigators are on the home straight. "The investigations are nearing completion, so that charges can be expected in the next few weeks," said a spokesman for the Bayreuth public prosecutor's office on request. The suspects remain in custody.

On the night of January 9, a 51-year-old man and his 47-year-old wife were found dead in their home. According to investigators, they were probably stabbed in their sleep. The 18-year-old friend of the 16-year-old daughter quickly came into focus - shortly after the crime he was taken into custody on suspicion of murder. Six weeks later there was a second suspect - the daughter herself.

In the course of the ongoing investigation, the suspicion that she was an accomplice in the murder of her parents had been strengthened, the police and public prosecutor said at the time. "The motive for the crime should probably be found in internal family disputes," it said.

She is charged with two counts of murder. "While the 18-year-old's involvement in the crime was in the room from the start, the role of the daughter was initially unclear," the investigators wrote at the time. The young couple is said to have made the decision to kill the two together.

After the crime, the two fled together to nearby Bayreuth and then turned themselves in to the police.

The alleged double murder had caused a stir. The 51-year-old victim was known as a pediatrician in the area.

1 Bavaria: Trinchieri decrees "Calma": basketball... 2 Bavaria: 16-year-old delivers a chase with the police 3 Bavaria: The vine blossom begins in the Franconian... 4 Saxony: Intoxicated driver without a license builds... 5 Thuringia: car rolls over on A4: Two seriously injured 6 Thuringia: motorcycle has to dodge car: siblings fall... 7 Thuringia: Fewer mosquitoes in Thuringia 8 What can you do to combat abstinence? 8 Ideas from... 9 Maneuvers on the South China Sea: Australia: Chinese... 10 In the home, car and public: how much nudity is allowed? 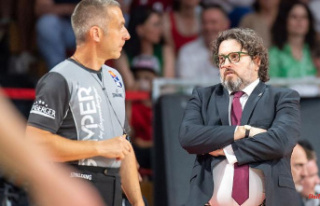