Bavaria: Dozens of prosecutors and judges at the G7 summit 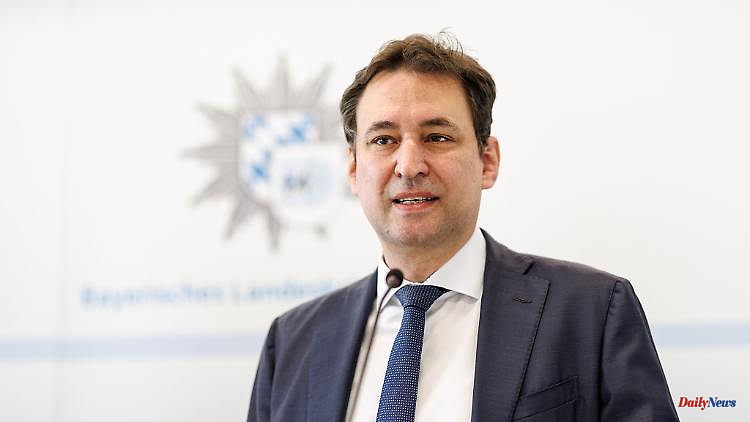 Numerous demonstrators are also expected at the G7 summit headed by Chancellor Olaf Scholz (SPD), which is planned for June 26-28. In 2015, heads of state and government from seven leading industrial nations met at Schloss Elmau. According to the police, around 18,000 officers were on duty at the time. So far it has been said that this time a similar number of officers will be deployed. 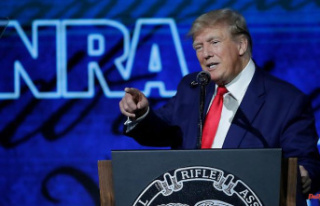 Suspicion of fraud against Holding: Donald Trump is...