Vohenstrauß (dpa / lby) - A driver ended the wrong-way drive of an 82-year-old woman on the Autobahn 6 in the Upper Palatinate without an accident. 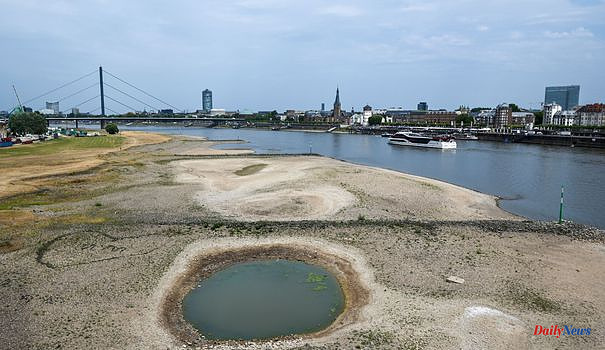 Vohenstrauß (dpa / lby) - A driver ended the wrong-way drive of an 82-year-old woman on the Autobahn 6 in the Upper Palatinate without an accident. According to the police, the elderly woman drove her limousine at the Leuchtenberg junction (Neustadt an der Waldnaab district) against the direction of travel on the A6 and was slowly moving in the left lane. While several patrol cars were on their way and the police blocked the freeway entrances, a driver managed to get the woman to stop. The man drove his car towards the woman until she stopped.

The 82-year-old was taken to hospital for possible health problems. She is now being investigated for endangering road traffic.

1 The Dauphine is for children. How can I help? 2 High mountains. An investigation was opened into the... 3 High mountains. After the ULM accident in Crots, a... 4 Alpes de Haute Provence. Montclar: A biker is seriously... 5 Cycling/Tour de France. 1st Stage: Lampaert yellow... 6 Tennis. Wimbledon: Parry fails to win Jabeur; Humbert... 7 Miscellaneous facts. Ten smugglers are accused of... 8 Loire Atlantique. After pushing his daughter off of... 9 Hospital crisis. Consultations, better paid guards:... 10 Company. Switzerland: The first "yes" to... 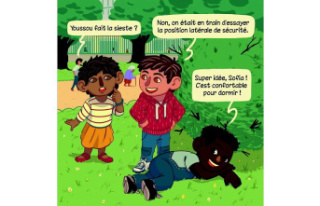 The Dauphine is for children. How can I help?