Bavaria: Drug company Dermapharm grows in the first half of the year

Grünwald (dpa/lby) - The drug company Dermapharm made more sales in the first half of the year thanks to good demand, especially for pain and inflammatory drugs, and also further increased earnings. 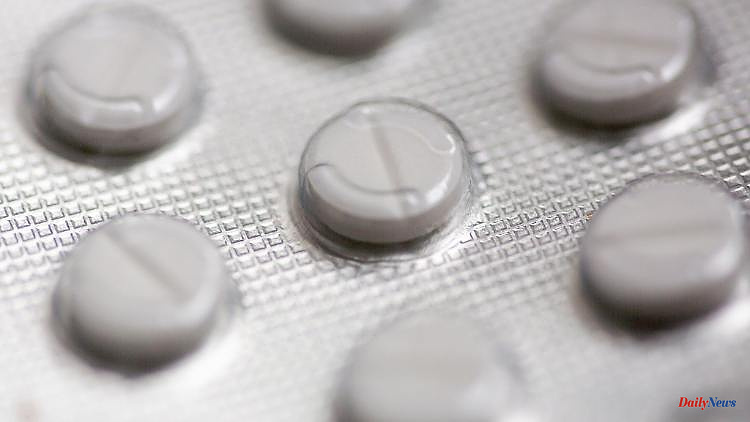 Grünwald (dpa/lby) - The drug company Dermapharm made more sales in the first half of the year thanks to good demand, especially for pain and inflammatory drugs, and also further increased earnings. According to preliminary calculations, the proceeds increased by ten percent from January to June compared to the previous year to 471 million euros, as the company, which is listed in the SDax index of smaller values, announced on Tuesday in Grünwald. Dermapharm continued to benefit from the vaccine cooperation with the Mainz-based company Biontech and the takeover of the C3 Cannabinoid Compound Company.

The operating result adjusted for one-off costs (Ebitda) climbed by nine percent to 149 million euros, but profitability fell slightly. Company boss Hans-Georg Feldmeier spoke of a successful first half of the year, but also referred to the increasingly difficult business environment due to the sharp rise in energy and raw material prices and the fragile supply chains. With its broad portfolio, Dermapharm can also largely compensate for the negative effects of the Ukraine war. The Management Board confirmed its targets for the year.

1 Baden-Württemberg: Municipalities would like to prepare... 2 Bavaria: Marijuana in the garden 3 War could last for years: Ukraine and Russia are fighting... 4 The majority are women and children: almost 970,000... 5 After criticism of party videos: Sanna Marin publishes... 6 Hunger lines and danger to life: Animals suffer considerably... 7 Sustainability and veganism: Great honor for Billie... 8 Ex-Bachelor in the jungle camp ?: Andrej Mangold is... 9 Pandemic was yesterday: who is still talking about... 10 (Almost) an interview with kangaroo: Conspiracy myths... 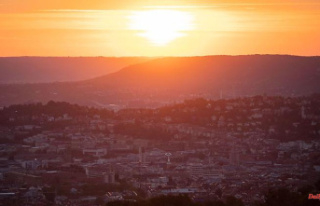